Next Generation Robots Powered by Arm 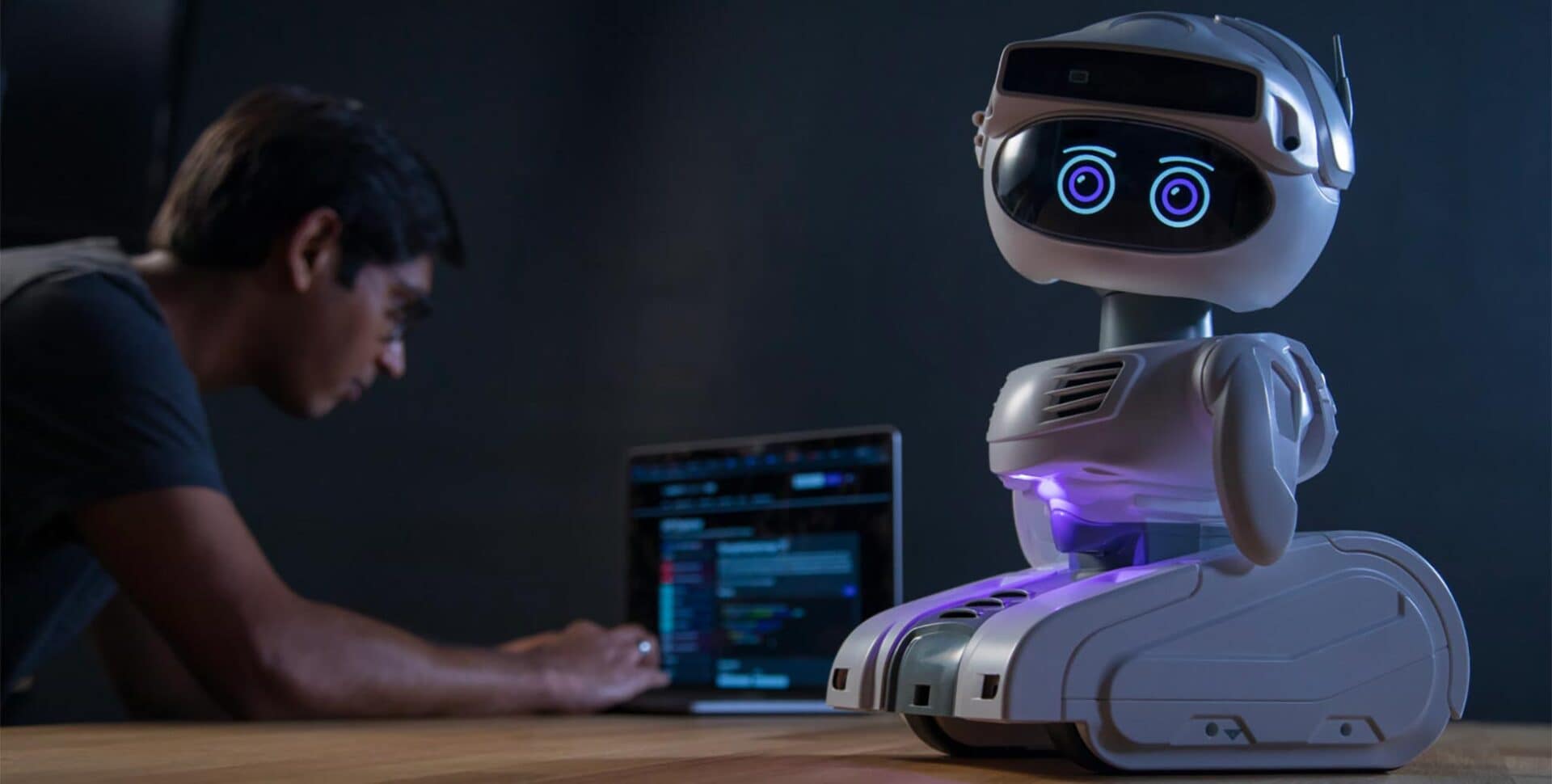 As part of the Arm Made Possible series, we recently got to know the team at Misty Robotics—led by the visionary Ian Bernstein. Misty Robotics’ mission is to put a robot in every school, home, and workplace, and they’re well on their way. The team has created and launched the world’s first professional-grade platform robot, which gives developers, educators, and researchers access to a powerful platform for robotic development that can be customized to their needs, focus areas, and customer demand.

Where once the world of robotics was accessible only to roboticists, this 14-inch feat of innovation is what Bernstein calls “the key to unlocking the future of robots.” An ideal personal robot, Misty can be programmed in any language, and no experience in robotics is needed. It bridges the gap between hardware and software, giving the world’s 23 million developers — or anyone comfortable with code — even more of an opportunity to pave the way toward the future tech.

This game-changing robot’s name is Misty, and her tools include a pre-built Command Center, Skill Runner, and API Explorer, all accessible through a UX-friendly SDK interface. Since her launch, developers have been actively building skills for use cases that span everything from eldercare, inventory data collection, and home property inspection, to environmental monitoring, autism therapy, and personal engagement.

Powered by Arm technology from head to wheels, Arm Cortex-A processors are at the heart of Misty, running machine learning, multi-microphone voice-processing, and simultaneous localization and mapping (SLAM), while Cortex-M processors are found in the control systems, powering her movement and motor control, among other things. Misty is one of the many examples of where Arm technology is going a step further and playing its part in bringing the autonomous world to life.

Arm processors are pervasive in robotics across every industry and then in various compute elements within each robot. They power everything from path planning and safety systems in self-driving vehicles, to sensors that enable vibration analytics in industrial applications, and best-in-class performance per watt in drones used by emergency response services.

It’s this pervasiveness that has seen Arm pivot somewhat in our approach to creating this technology. This is especially true in the machine learning (ML) realm, which powers so much of robotics today. Arm has always focused on pairing the best compute solution to a given workload. In the emerging field of autonomous robotics, we’re looking across all forms of compute and the necessary software to enable developers to get the best out of that computing power.

Arm’s highly collaborative way of working is key to helping us power progression and innovation across a multitude of industries — particularly the burgeoning autonomous sector.

We’re working with key OEMs, Tier 1s, autonomous technology providers, and the broader ecosystem to bring the processing power necessary for devices within this realm to connect, communicate, and make decisions of their own. This is our way of helping build an autonomous future for a broad range of applications, from autonomous robotics to autonomous vehicles.

Through the combination of Arm’s Cortex CPUs, Mali GPUs, ML processors and our software ecosystem, autonomous devices of tomorrow will have the power to sense, perceive, decide, and actuate—not unlike their cousin Misty.

Would you like to learn how to program an Arm-based robot live?

Misty will be featured at Arm DevSummit in October, and you can sign up to the workshop where you’ll learn how to program Misty using her RESTful APIs, then help her navigate to find treasure and a prize.