Massimo Banzi: Arduino Is For Everyone

Ahead of his presentation at Arm DevSummit 2020, Arduino co-founder Massimo Banzi talks about the new world of TinyML, the low-code approach and the democratization of technology 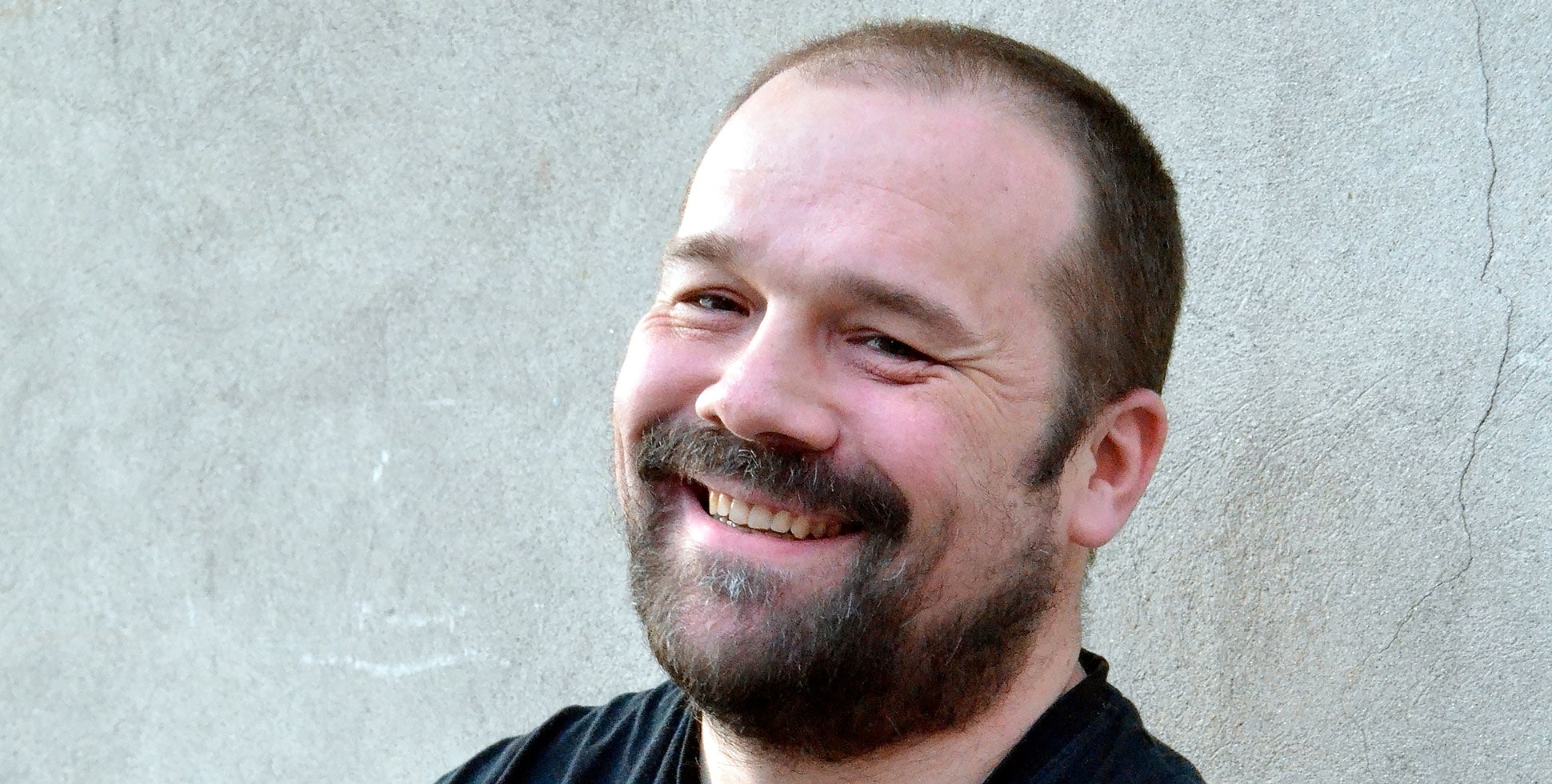 Fifteen years since I co-founded Arduino, I like to think I’m still the platform’s greatest fan. But I’m also aware that with millions of users actively developing on Arduino, I’m only one of many whose entire journey has been around Arduino and the maker movement.

More and more, I’m meeting people whose first experience of working with Arduino in high school. They’re now out of university and applying those skills in designing amazing new devices and ideas for the Internet of Things (IoT).

There is a movement of people who want to learn about technology and use it creatively, and that movement is always going to be there. One of the foundations of Arduino is simple: There are a lot of complex technologies out there and they’re useful for people to use as a creative tool. But they’re available only to a small subset of people. My passion comes from being able to democratize access to technology for people who aren’t necessarily technology professionals. Arduino is for everyone.

And it’s what brings me to the Arm DevSummit next week. I’ll be holding office hours during the virtual event from October 5-8 as well as presenting Tuesday October 6 on using a low-code approach to develop AIoT (artificial intelligence of things) applications.

Occasionally I meet people at events like Arm DevSummit who are surprised that I still present at industry events. I guess they think by now I should have retired to some tropical island.

But the world evolves constantly, and so does the work I do. There’s always something new to tell. The 8-bit Arduino Uno board was a technical curiosity in 2005… it was a fantastic learning tool for basic I/O, but it’s incomparable to the latest Arduino Portenta, which features dual-core Arm Cortex-M7 and Arm Cortex-M4 processors as well as Bluetooth LE (BLE) 5.0. And basic I/O has given way to far more complex compute: the TinyML movement is growing, and Arduino innovators are already seeing how far they can push complex workloads such as artificial intelligence (AI) towards the endpoint to lower latency and improve privacy and security.

I’m currently exploring TensorFlow Lite for Microcontrollers, a machine learning framework that runs on some of the smallest computers. It has been interesting to watch the evolution of this platform on Arm processors: Google developed it, and Arm engineers jumped in and optimized it by putting CMSIS-NN under the hood.

My Arm DevSummit 2020 presentation is a version of the design democratization theme as well as a response to what I’ve been hearing from the development community about what we call the ‘low-code approach’.

Ultimately, people want to develop a solution and concentrate on what they do best, while everything else is packaged.  The Arduino Portenta H7 enables a kind of design abstraction to be layered onto a dual-core Arm Cortex-M7 plus Cortex-M4 from STMicroelectronics. It’s targeted in many ways to people who aren’t trained embedded designers.

We’re working with professionals across many fields building solutions for IoT problems unique to their industry—for example, monitoring crops in vineyards, using sensors to detect and prevent conditions that can affect the harvest.

There are so many innovators with expertise in their field who are not IoT experts and they need something to get them to a solution very quickly so they can build their app on top.

In my Arm DevSummit presentation, I’ll be demonstrating how easy it is to get up and running with what might seem like a complex app—for example, you want to count people in a room and see how many people are wearing masks using computer vision.

I’ll be taking you through the different steps. And what I think will become clear is that in a lot of places, the nitty-gritty details—security, authentication and so on—are all managed by the platform. So you are responsible for just the logic of the app; you develop the solution. A lot of people want this approach; they don’t care what format you’re sending data to the cloud, they just want something that works.

There are two distinct parts to participating in live, face-to-face events: The presentation itself and then the post-presentation interaction with curious audience members. It’s the latter engagement that I really enjoy, and it’s something I’ve been missing hugely during the pandemic as the events I’ve attended have turned virtual.

The people who approach me after the presentation give incredible value. They share the problems they have, maybe a wish list for how they’d like to solve something, stories about how they use Arduino to solve problems. When events move online, you lose a part of that.

Which is why I’m so excited to be participating in the Arm DevSummit Office Hours feature, which gives virtual attendees access to domain experts at certain times to ask questions and network—and me the opportunity to hear some of the stories I’ve been missing.