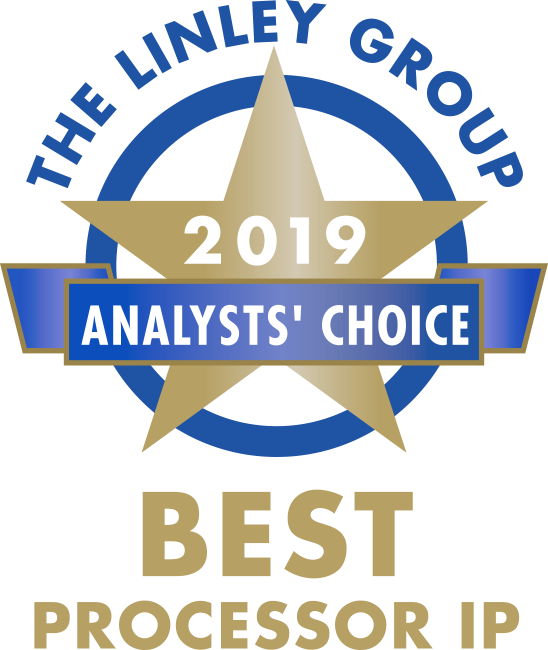 Today, Arm has announced that the Arm Mali-G77 GPU has been named the winner of the Best Processor IP category in The Linley Group’s Analysts’ Choice Awards 2019.

“With the rise of 5G and AI, mobile devices are under increased compute demand, as consumers do more than ever on the go, from high-performance mobile gaming to tasks with complex machine learning workloads,” said Paul Williamson, vice president and general manager, Client Line of Business, Arm. “This award recognizes the hard work by our world-class Mali engineering team to not only deliver massive performance gains, but also address a greater diversity of compute intensive tasks while enabling developers to design for the most complex use cases.”

“Among the many IP cores we considered for our 2019 Analysts’ Choice Award, the Mali-G77 stands out for its numerous architectural improvements,” said Mike Demler, Senior Analyst at The Linley Group. “Along with significant boosts to graphics performance and power efficiency, mobile device users will benefit from the significant gains it delivers to AI applications.”

The Mali-G77 was launched as part of Arm’s latest suite of premium mobile IP in May 2019 and is Arm’s first premium GPU based on the new Valhall architecture, delivering nearly 40% on device performance improvement over the previous Mali-G76. Enhancements have also been made in other areas, including a 60% improvement to machine learning performance, 30% better energy efficiency and 30% more performance density. Mali-G77 based premium smartphones will begin shipping this quarter.

All information is provided "as is" and without warranty or representation. This document may be shared freely, attributed and unmodified. Arm is a registered trademark of Arm Limited (or its subsidiaries). All brands or product names are the property of their respective holders. © 1995-2022 Arm Group.