Taiwan Seeds the Ground for IoT 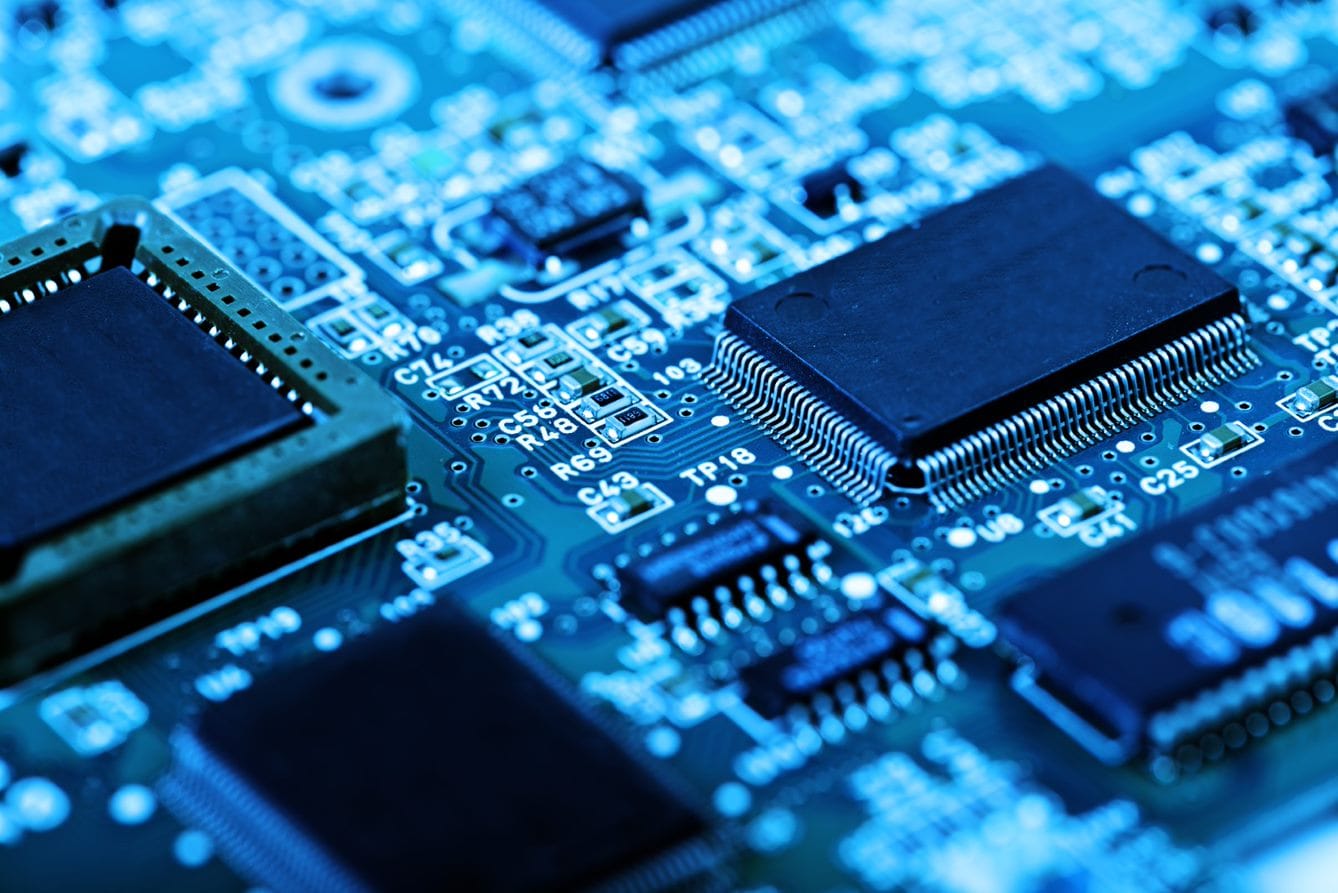 Although 232.6 million industrial machines were installed in 2020, only ten percent were Internet of things (IoT) enabled, reports Alex West, an analyst at Omdia. And the population of “smart” systems in the installed base is even lower. Pumps consume roughly 10 percent of the world’s electricity. Dynamic monitoring could help slash emissions, energy and downtime, yet only 0.1 percent are IoT-enabled and even fewer are connected.

The Industrial Technology Research Institute (ITRI), sponsored by Taiwan’s Ministry of Economic Affairs (MOEA), helps silicon startups gain access to designs, manufacturing, and other resources needed for the development and commercialization of IoT products. As part of its efforts, ITRI is partnering with Arm Flexible Access for Startups to accelerate the process.

Under the initiative, early-stage silicon startups in the program can obtain access at no upfront cost to training, technology, tools, and a broad swath of Arm IP–Cortex processors, Mali GPUs, Ethos NPU, interconnects, design kits, security technology, physical IP and more–to develop SoC designs or prototypes for IoT applications. Startups can create prototype silicon without any fees to Arm; licensing fees only start at commercial tape out and the shift to commercialization begins. In the traditional industry model for IP, licensing begins at the start.

“Arm Flexible Access for Startups gives semiconductor startups freedom of movement when it is most crucial, in the design phase of a new chip. Participating startups will be able to try different ideas or pivot to meet a new opportunity,” said Chih-I Wu, ITRI Vice President and General Director of the Electronic and Optoelectronic System Research Laboratories. “We believe this will lead to devices acutely optimized for IoT applications and greater excitement among OEMs and consumers for connected products.”

One size fits no one

For semiconductor startups, developing IoT devices can be both alluring and daunting. The volumes for a successful design could be extraordinary and a product portfolio can generate a revenue stream that lasts decades.

The design requirements, however, can be incredibly stringent and specific. Smart home appliances require processors capable of running advanced AI algorithms, communicating with home management hubs, performing their own over-the-air upgrades securely, and not adding much to the bill of materials. Smart agricultural sensors need to be capable of collecting, analyzing and communicating soil data in remote locations while running for years on a single battery charge.

Meanwhile, the embedded systems inside industrial-scale generators or chemical boilers will be expected to perform real-time calculations in harsh environments while meeting regulatory requirements of different jurisdictions.  In IoT development, one size fits all simply doesn’t fit.

Then there is the financial crunch. Before coming to Arm, I co-founded a software startup. It was thrilling, exhausting, hugely rewarding and I would do it all again.  It was also a heavy responsibility: we were spending my own and other people’s investment. Launching a silicon company is even more difficult. The average cost of designing an SoC averaged $4.8 million in 2019 and will likely accelerate as we move toward smaller geometries.

Flexible Access helps bridge these gaps, allowing startups to meet these challenges by experimenting freely with a breadth of technology–16 of the most widely used CPUs representing 75 percent of the Arm Cortex licenses are available in Flexible Access–while conserving their cash.

Arm Flexible Access has been enthusiastically embraced by customers. Over 100 companies have participated the program since its launch in July 2019. Approximately 10 percent of the participants and almost 20 percent of the startups come from Taiwan. Some of the participants in include Syntiant, whose AI processors have been adopted in the Amazon Alexa, and Atmosic, which is working on an IoT SoC that won’t require batteries. A similar incubator initiative was also launched last year in the Republic of Korea. (You can learn more about Flexible Access for Startups from the recorded sessions from Arm Startup Day, which took place on July 27, 2021.)

Building with Arm technology, of course, brings other benefits as well. The comprehensive test suites we develop can save companies three to five years of employee time in testing. Some studies have shown development on Arm can be 52 percent lower than other platforms, reducing time to market by six to twelve months. Arm designs also become part of an expansive ecosystem that includes the world’s major foundries, software developers, service providers and OEMs.

The future for the IoT

We’re very excited to work on this initiative and would like to thank Taiwan’s Industrial Development Bureau, MOEA and ITRI for including Arm in their comprehensive program. The potential for the IoT is enormous. Water utilities are finding that employing IoT technology to find and fix leaks is a more economical and quicker way to meet rising demand than water recycling, desalination or building new plants. Storied industrial conglomerates such as Honeywell, Air Liquide and Caterpillar have launched successful IoT-based monitoring services to complement equipment sales. 57 percent of businesses polled by the Economist Group said IoT investments delivered a greater ROI than they expected. Initiatives like this will be instrumental in helping startups achieve escape velocity.