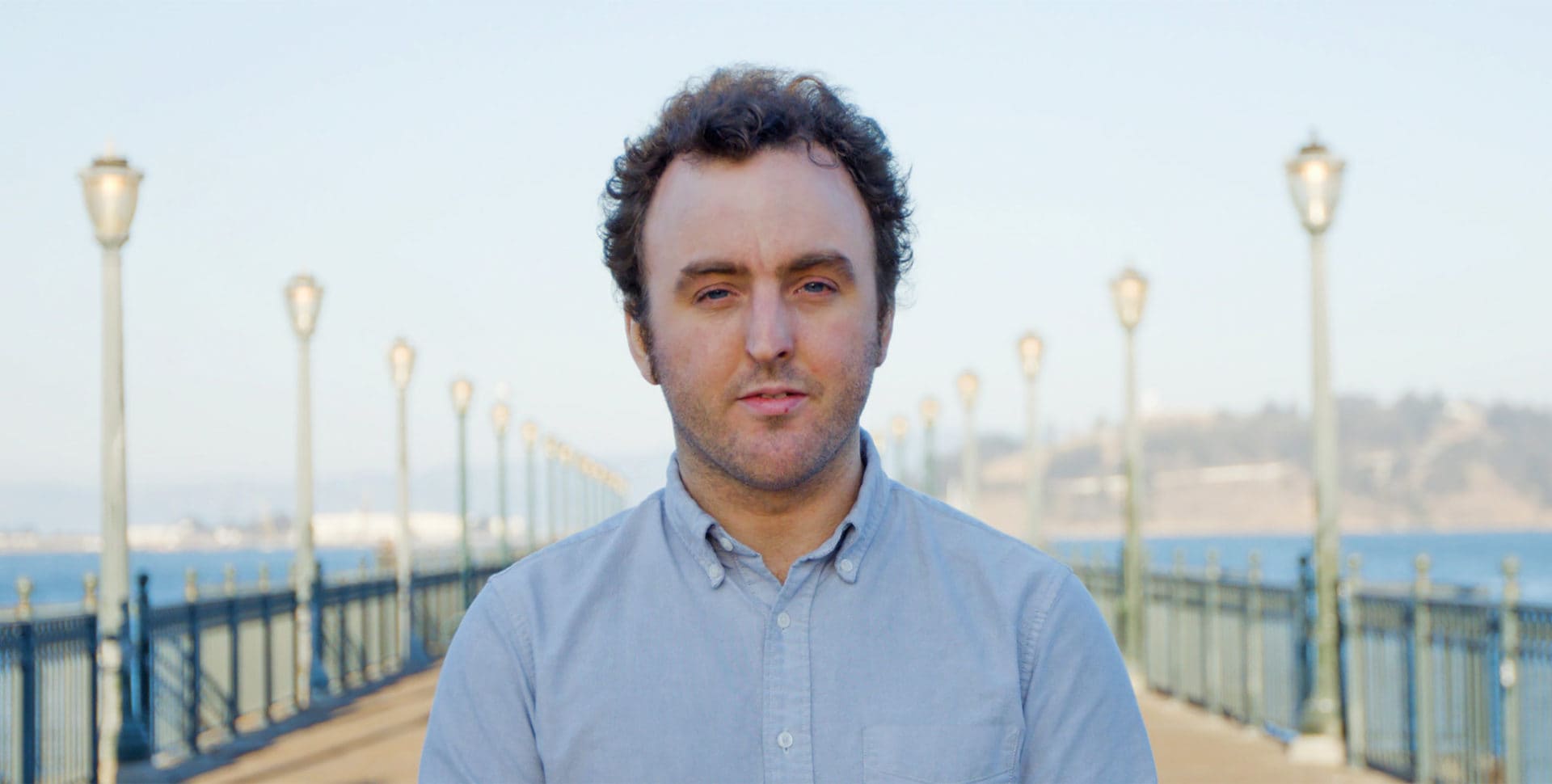 When Colin Beighley and I founded Swift in 2012, we hoped to revolutionize energy, not navigation. We started in a barn outside Santa Cruz because we thought we’d be building high-altitude wind turbines, not tiny chips. The thing was, we couldn’t start on the turbines until we had a highly-accurate, low resource-intensive positioning system to guide them.

Once we started designing and developing the solution to that problem, we found that it could solve a lot more than just getting our turbines off the ground — it could be one of the keys to unlocking an autonomous future.

By 2013, we were ready to come down from the mountains and launch Swift Navigation. We moved into the city and started growing our team, including bringing on our CEO and co-founder Timothy Harris.

Today, we’re headquartered in San Francisco and the team has grown to nearly one hundred positioning experts worldwide, working to enable autonomous applications to make our lives safer, more accessible and more productive.

Accurate positioning is vital to autonomous vehicles because, unlike humans and animals who have an innate sense of self and where we are, machines can only tell their location relative to other things.

When using GPS, a machine learns its location on Earth relative to a network of orbiting satellites, and as accurate as this system is, there are so many variables that can be missed along the way. That’s not ideal for guiding vehicles through densely packed urban environments.

Using our network of hundreds of sensors around the world, Swift products are able to correct errors caused by factors like uncertainty of a satellite’s orbit, or disturbances caused by the sun’s radiation bouncing off the atmosphere and Earth’s magnetic field. The data from these sensors is collected and processed by our cloud service, then distributed to our Arm-powered positioning software.

What Swift Navigation has been able to accomplish wouldn’t be possible without our partnership with Arm. The core of our solution is Starling®  software, which is responsible for calculating the precise position based on all the input data and corrections.

As that software also has to run locally on the vehicle, we needed a powerful processor that still met the energy efficiency, cost, and safety targets of our customers. Arm was the natural choice for developing a solution that is cost-effective, scalable and high-integrity.

Swift Navigation software is designed to be compatible with chips from industry-leading silicon makers who also build their solutions on Arm processors. It works with a variety of GNSS measurement engines and is a hardware proven, end-to-end solution, tunable for the specific requirements of a customer’s platform.

Our work with Arm elevates the capabilities of the connected car and simplifies the integration of high-precision GNSS for Automotive OEMs and Tier 1s, as well as Silicon and Platform vendors.

Looking towards the future

When we started in 2012, autonomous vehicles were more science fiction than fact, and opinions were divided on whether they would become feasible technology for the mass market.

Today, vehicles with basic autonomous capabilities are becoming commonplace in production models from several manufacturers. We’ve matured with that market, honing our technology in applications such as agriculture, construction, rail and drones, in addition to the public launch of our automotive product suite in 2019.

As Swift Navigation technology improves alongside the market, we expect the higher levels of automation to be available to the public. Within five years, we expect the current Level 2 systems that can guide a car down a highway with human supervision, to mature into the Level 3 systems with advanced self-driving capabilities.

Beyond that, we hope Level 4 and 5 systems, which will be smart enough to drive themselves in suburbs and cities, will become a reality in a decade’s time.

At Swift, we know that our technology is getting faster, smarter, and more accurate with every passing iteration, helping to give machines in a clearer picture of where they are in the world. And it wouldn’t be possible without Arm.

Arm Made Possible is a homage to people who push the boundaries, do big things and embrace the future of innovation as limitless. Discover more inspiring technology stories at our Made Possible hub.

Fergus co-founded Swift Navigation in 2012, with the goal of developing a new, open, highly-accurate GPS receiver for autonomous vehicles. In 2013, his Kickstarter campaign raised $166K with over 300 backers.