Six Things We Learned About How Young People View Technology 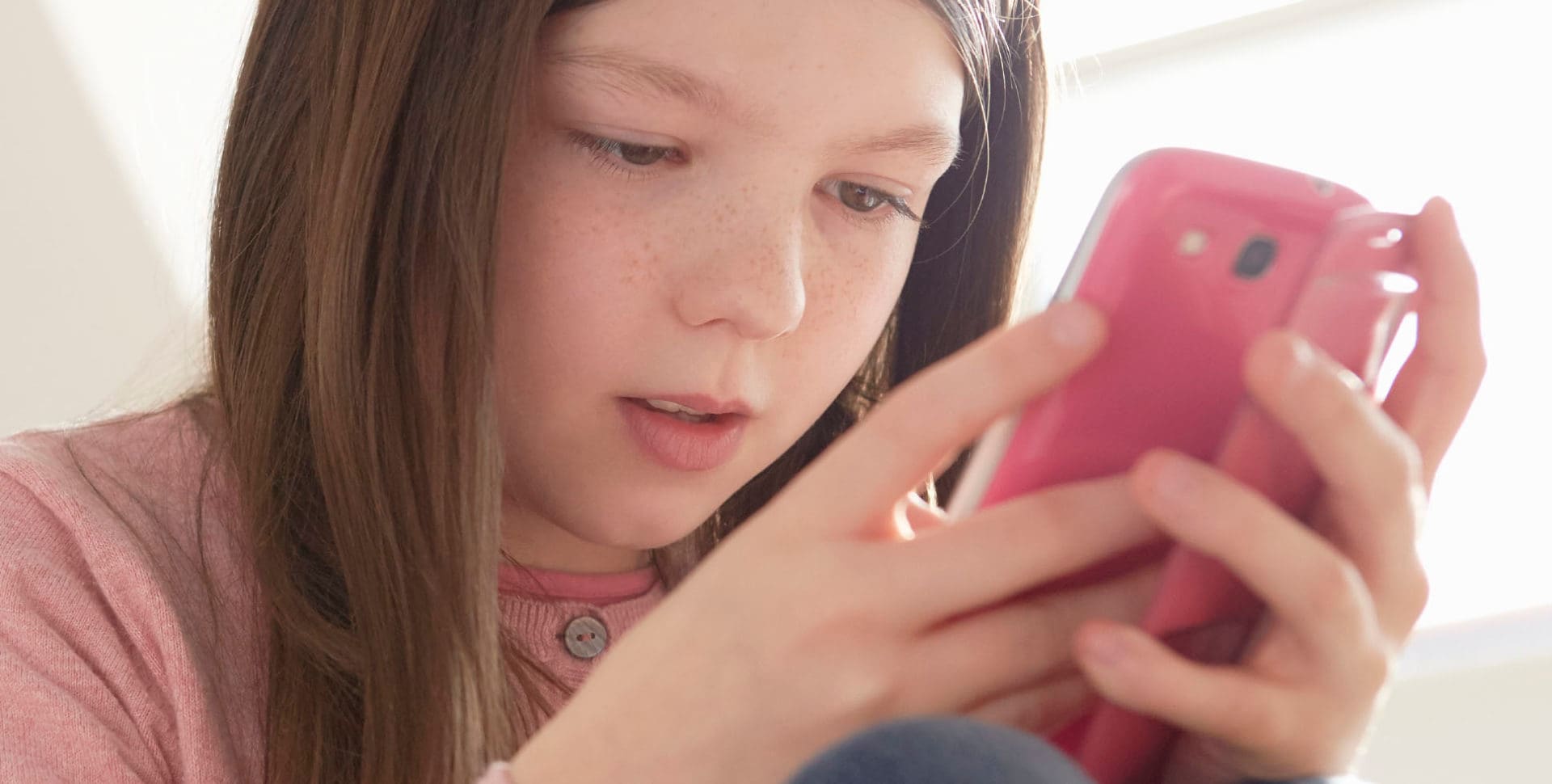 Since Arm launched its Arm Gen2Z youth programme in 2017, we’ve been awestruck time and again at how much our young ambassadors are already thinking about the huge role technology will play in their future.

They’ve also demonstrated reassuringly-savvy attitudes towards the benefits and potential pitfalls that a hyper-connected society presents. Interested to understand whether these attitudes were widespread in young people and what the hidden impacts of the digital revolution might be, we commissioned Northstar Research to survey 2,100 high schoolers.

Read the full report for many more insights from our youth respondents.

The insights we got back were both fascinating and concerning. Many of the insights backed up stories we’ve all seen in the media: social media as a platform for bullying, causing anxiety, low self-esteem as well as feelings of addiction. Young people love their smartphones – and as the world’s most ubiquitous technology, it’s their biggest Internet entry point, with 81 percent reporting that they use their device at least daily.

As well as the more obvious headlines, we discovered some unique insights – again, both intriguing and unsettling. Here are our top six…

“Alexa, how much wood can a woodchuck chuck?”

“Don’t talk back to me!” may be an old parental cliché, but our children are far more up for backchat when it involves a voice assistant such as Apple’s Siri or Amazon’s Alexa. 60 percent of youths said they use a voice-activated product on a regular basis for multiple purposes – though aside from 60 percent using it to control their music libraries, the next most popular activity is asking their voice assistant a silly question (go on, ask yours the subhead of this section…)

Voice is even more popular with young children, with 11-14 year olds saying they prefer interacting via voice over physical inputs such as typing. This is likely to only increase as more young people grow up with an omnipotent voice assistant in their household.

While robots are already being used in specialist schools to help children with special educational needs such as autism, the majority (73 percent) of youths internationally expect to see widespread use of robot teachers within the next 50 years – with nearly half predicting robots being active classroom participants within the next two decades.

Any teachers reading this have no need to fret, however: 80 percent of youths believe that the profession is not under threat from technology, with the majority stating that they’d prefer to be taught by a human. This presents an interesting disconnect between the future young people want and that which they expect.

Every move you make, I’ll be watching you

Over two thirds of 11-14 year olds assume that their parents secretly check their online browsing history, dropping to only 15 percent by the age of 17. This is counterproductive for more than one reason – it doesn’t help to build trust in the parent-child relationship and also woefully underestimates young people’s abilities to find ways to cover their tracks, driving activity undercover.

No one is denying that the Internet can be a rough place – but it’s far more productive to empower young people with the tools to navigate it openly, in a savvy and acceptable manner.

“Multiple Identify Culture” is a thing

One of the more interesting findings from our survey is that nearly half the youths interviewed hold multiple accounts on at least one social media platform. It seems that the move away from ‘handles’ (such as “cooldude92”) towards real names over the past decade or so has only lead to alter-egos being established in the name of confidentiality and the need for secrecy.

Indeed, 41 percent of young people wanted secret accounts that no-one knew about, while a subset (19 percent) said that this secrecy was specifically to hide their activity from the secret monitoring mentioned in our previous point. With so many accounts to juggle, it’s no wonder young people spend so long online…

Respondents predicted that in 50 years’ time the average human lifespan will be 93 years old, and 63 percent of youths expect to live healthier lives than their parents. At the rate that advancements in biotechnology, nanotechnology and precision medicine are occurring, there’s every reason to be hopeful that they’ll be right.

However, young people also accepted the trade-offs of a longer, healthier life – the average retirement age was expected to increase to 73 years old.

Just as the youth of today might look at payphones as fascinating relics, the smartphones we see young people clutching today will be regarded as clunky curios by the next generation. New technologies are now appearing at incredible pace, yet these technologies are already well on young peoples’ radars – especially ‘fun’ tech such as virtual reality (VR) and artificial intelligence (AI).

Young people’s awareness about new technologies, and how they might help or hinder them, is also probably deeper than most adults might imagine.

This awareness is also having a positive impact on their expectations, with our survey suggesting most young people are very positive about the effect technology will have on society. A very good thing, considering they’ll soon be handed the responsibility to build and maintain the technology of the future…

Read the full report for many more insights from our youth respondents.