As IoT devices explode in number, SIM technology needs to shrink in both size and price 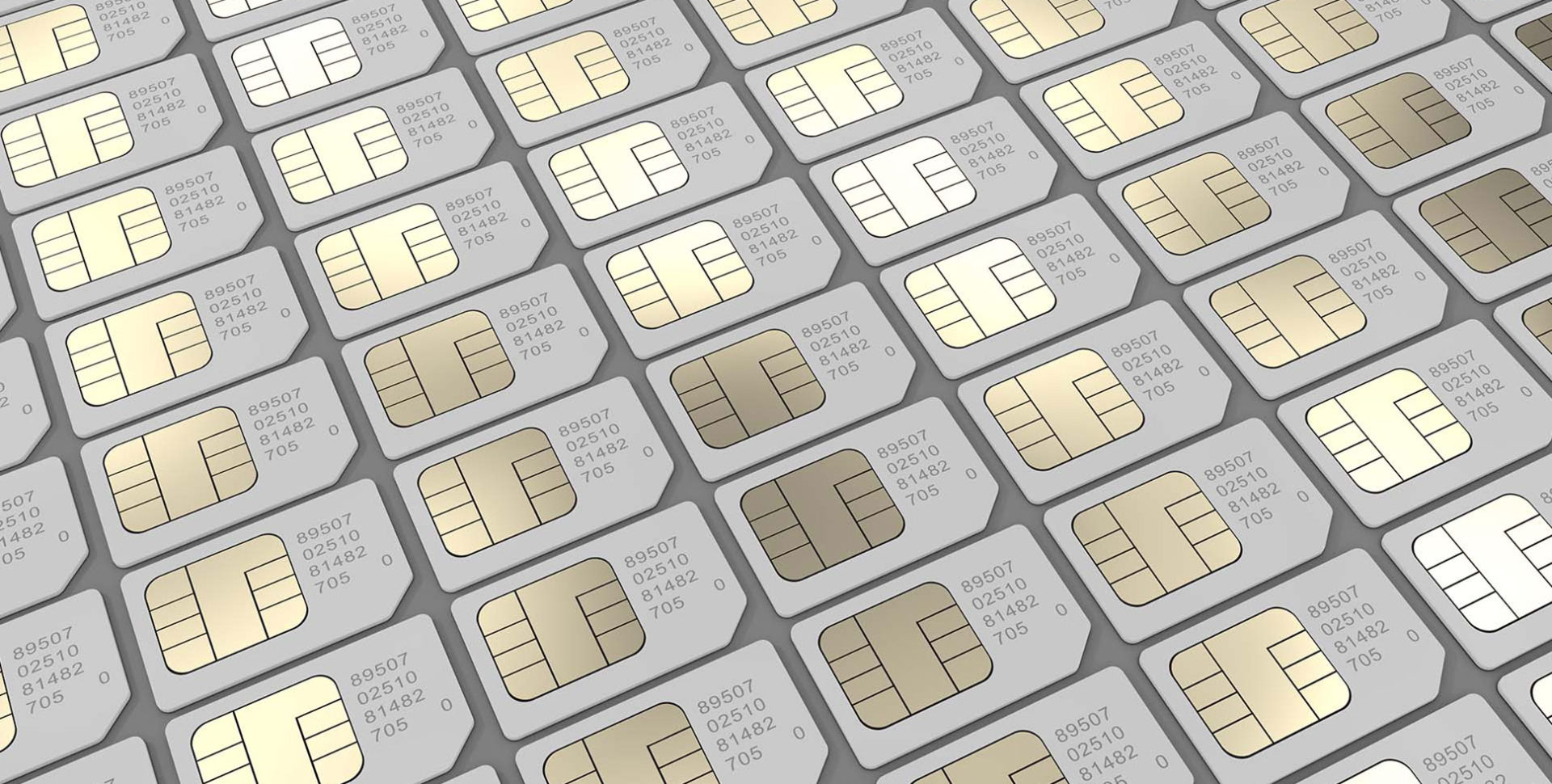 The SIM card, or subscriber identity module, is nobody’s idea of glamorous or cutting-edge technology: a fiddly plastic rectangle-cum-square that requires the tricky procurement and juggling of paperclips, staples or even stud earrings to eject.

When they’re not being fumbled in and out of mobile devices, SIM cards are generally forgotten about — a modest, background technology responsible for authenticating subscribers on a mobile network, setting up a new phone or upgrading a mobile device.

However, as we march toward a world of increasingly-connected people, devices and machines in the Internet of things (IoT), SIM technology will become critical. This is especially true of two recent advances in SIM technology: embedded SIM (eSIM) and integrated SIM (iSIM).

eSIM and iSIM: Drivers of innovation and opportunity

Think of eSIM and iSIM as siblings: two distinct individuals with many shared traits—but also some important differences.

eSIM and iSIM are technologies for authenticating subscribers and devices on mobile networks. eSIM was the initial innovation, based on the open, vendor-neutral standard developed by the GSMA. iSIM is a more recent development and hasn’t been declared a standard as yet, but it already enjoys broad industry support.

Industry support for iSIM was a key point that emerged when I spoke recently with Gary Waite, a systems architect for the GSMA and an expert on next-generation SIM standards.

“Most of the industry is actively supporting efforts to establish iSIM as a standard,” Waite said about the iSIM standards setting process. “They realize that you have more chance of success if you have a common way of doing this, rather than everybody creating their own proprietary solutions.”

Anyone got a SIM removal tool?

To understand the relationship between eSIM and iSIM it’s helpful to understand why the eSIM standard emerged in the first place.

eSIM evolved as an alternative to traditional SIM technology. Legacy SIMs are based on the familiar, removable cards that we’ve all seen (and probably dropped) at some point.

Updating millions of physical SIM cards in the Internet of Things wouldn’t just be a challenge, it’d be almost impossible.

Cellular network providers use SIM cards to store profiles that authenticate a device for use on the provider’s network, and to provide secure identification and storage, among other functions.

Traditional SIM cards are everywhere; there are countless millions active on mobile networks today. Yet despite their ubiquity, they are not without design constraints. SIM cards must be physically swapped when their host device changes networks — and who carries around a SIM removal tool anyway?

As the IoT market matures and many millions of additional IoT devices flood the market, this physical constraint becomes more difficult and expensive to accommodate. According to market research firm IoT Analytics, the number of IoT devices on the market will grow to 10 billion by 2020 and 22 billion by 2025. While swapping a smartphone’s SIM card before travelling overseas is an inconvenience for consumers, it’s debilitating for a business that could easily have thousands of IoT devices throughout the enterprise.

Additional detail on the challenges associated with physical SIM cards include:

These challenges are difficult enough with today’s existing array of smartphones, tablets, readers and other consumer mobile devices. But consider that businesses have already begun ramping up their fleets of IoT devices—embedding them into everything from automobiles to shipping palettes.

As the number of consumer smart home and business IoT applications skyrockets, it’s easy to imagine a day when enterprises manage millions of IoT devices. Updating millions of physical SIM cards wouldn’t just be a challenge, it would be almost impossible.

Embedded eSIM technology offers an elegant, robust, and almost infinitely scalable solution to the legacy SIM challenges in IoT applications. An eSIM is still a physical SIM, but instead of being removable, it’s soldered permanently into a device. Authorized users can access and update profiles and other data on the eSIM via an over-the-air, remote SIM provisioning solution (RSP).

An eSIM addresses every one of the challenges I discussed a moment ago:

You could argue that eSIM was a revolutionary innovation because it reduced the cost and management complexity of physical SIM cards so significantly that it makes IoT scalable. As a result, companies that deploy large numbers of IoT devices aren’t locked into their initial network operator—or its pricing and access policies.

iSIM amplifies and extends these and other qualities, while also eliminating some of eSIM’s shortcomings.

iSIM’s major innovation is that it moves SIM functionality into a device’s permanent hardware array. Unlike eSIM, however, iSIM no longer relies on a separate processor; nor does it demand a significant share of a device’s hardware footprint. Instead, iSIM enables hardware OEMs and processor design companies to design system-on-a-chip (SOC) architectures that integrate SIM functionality with an existing, onboard processor and cellular modem.

Building on the SIM security advantage

eSIM offers another important enhancement that stands to benefit every mobile device: security. Physical SIM cards have always been more secure than software standards, since hardware-based systems are inherently more difficult to hack. eSIM and iSIM are difficult to steal, thereby improving the reliability and integrity of the devices that employ them. iSIM builds on the security credentials of eSIM and SIM further.  Located on a secure enclave on a system on chip (SoC), it affords a root of trust for the mobile network, made possible by an additional layer of authentication. This reuse is especially beneficial in payment, identity and critical infrastructure applications.

“They’re building the foundation for a secure device, and we’ve never really had that before,” observed Waite.

iSIM’s edge: It all comes down to cost

On a per-unit basis, iSIM’s cost advantage may be small. But when an organization purchases hundreds of thousands of IoT devices at a time, those small cost reductions can add up to massive savings.

iSIM’s cost advantage becomes more important when you consider the growing market for IoT devices—which in order to be practical, must be very small, reliable, and inexpensive.

In fact, as Gary Waite told me, the iSIM cost advantage is critical to unlocking the full potential of the IoT market.

“It’s a whole new IoT world that we’re just starting to explore,” Waite noted. “And it’s largely because of iSIM that this new world will be possible.”

Still confused about iSIM and eSIM? We’ve partnered with Dummies Guides – grab your copy of eSIM and iSIM for Dummies now.

Vincent is an experienced leader in security technology, SaaS and incubating businesses.