Which Science Fiction Movies Might Come Closest to Science Future? 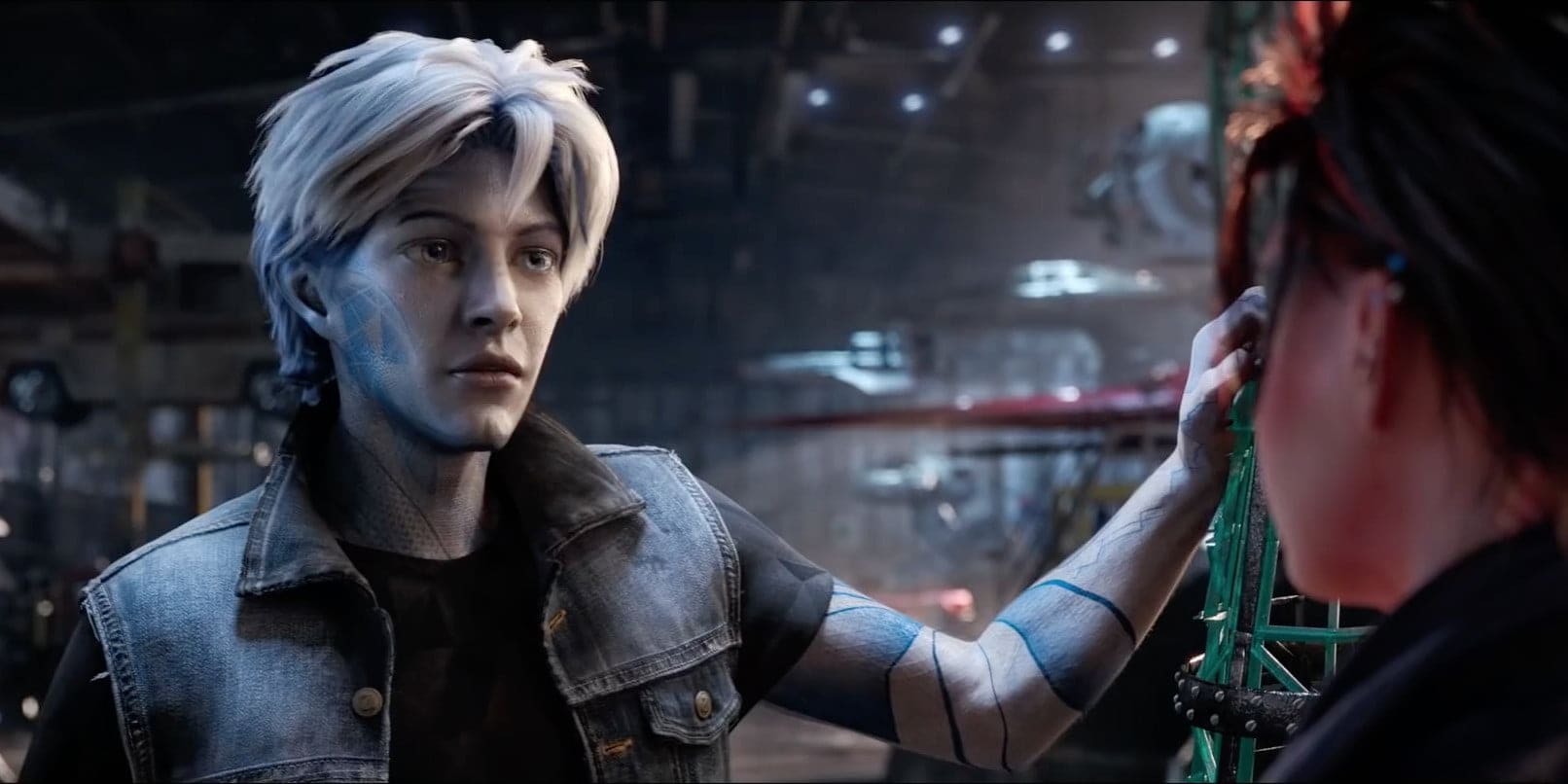 With the likes of Star Wars: The Rise of Skywalker and Ad Astra making this year’s Oscars nominations, it’s clear that our thirst for interesting depictions of the future in cinema didn’t dry up in 2019.

It’s all too easy (and often somewhat counter-productive) to compare sci-fi to the reality of the future. Much of the general public’s negativity around artificial intelligence (AI), for example, could be due to unfavorable depictions of rebellious robots spanning the past 50 years of cinema.

But that’s not to dismiss Hollywood as unable to present a cerebral, thought-provoking vision of how we will use and interact with technology in the future. Two movies that stand out in my mind as presenting plausible (yet very different) compute visions are ‘Her’ (2013) and ‘Ready Player One’ (2018).

Both movies explore themes that tie into recent announcements and developments in the tech industry happening today. I like to call these the ‘invisible’ and ‘immersive’ platforms.

The ‘invisible platform’: Her

The ‘invisible platform’ was explored in the film ‘Her’ in which our protagonist, Theodore Twombly (Joaquin Phoenix in perhaps his second best one-man role after 2019’s Joker) develops strong romantic feelings for his female AI virtual assistant. It shows a world where the compute platform becomes less visible, but the human connection remains constant and deep. This would be the logical extension of the smartphone and a way of bringing cloud services into everyday lives.

While the plot of falling in love with an AI virtual assistant seems far-fetched given the current state of voice assistants, Amazon and Microsoft are beginning to show how their own virtual assistants will be with users at every step through more advanced models. This will only enhance the interaction between the user and the device, and what the virtual assistant could achieve. Amazon’s head scientist recently claimed that Alexa could one day become an “active companion” for consumers. This could make the ‘invisible’ platform more visible with a device that users can see and even walk around with.

The idea of an audio assistant through wearable earbuds is also being introduced. Microsoft has shown how the audio assistants will support our work environment with live translation and integration to office services. Meanwhile, Amazon has looked at the consumer and retail experience through audio assistants with shopping and fitness as key use cases.

The ‘immersive platform’: Ready Player One

The ‘immersive platform’ has been explored in the film ‘Ready Player One’, which presents a vision of a future in which humans disconnect completely from the physical world and become immersed in a 3D world. This direction would be an extension of our current interactions with virtual reality (VR).

While VR is still mainly limited to video games, Facebook is already demonstrating a host of experiences that will take VR beyond purely gaming. For work, Facebook has showcased lifelike avatars expressing a range of emotions in a virtual space, bringing the idea of face-to-face meetings in virtual worlds one step closer. Away from work, there have been demonstrations of virtual worlds where users can meet up and share experiences, such as watching a concert or sporting contest in a virtual environment.

While the idea of the ultimate escapism through ‘immersive platforms’ could be comforting for some, it is likely that we will see some merging between physical and virtual worlds through augmented reality (AR). Facebook has publicly committed to moving more towards AR through development of its own technologies, helping to bring these two worlds closer together. And Apple CEO Tim Cook last week described AR as “the next big thing [that] will pervade our entire lives”.

This can be applied to use cases such as providing instructions for cooking and DIY tasks where AR guides can aid and enhance the real human experience. The trick for the next stage of AR evolution is being able to create the technologies and form factors that make AR devices more attractive to everyday consumers.

While some may argue that both films present a dystopian vision, they do explore how technologies could meet our needs in the future. Currently, the ‘invisible platform’ seems more realistic. Indeed, users are already regular interacting with their voice assistants. These devices are only going to get more intelligent as AI capabilities continue to advance.

For the ‘immersive platform’, the design of compute systems will require a massive collaboration in rich media experiences that will push the limits of device design and supporting infrastructure. The industry is also searching for the elusive device that is the perfect mix of a trendy and lightweight form factor that consumers will want to wear regularly, while being able to hold enough power and performance. There are some examples of devices coming close to this sweet spot, so it will be interesting to see how this develops in the future.

Focusing on the different use-cases that are a set to drive these two visions will be important. This means exploring AI, AR and VR and how different compute capabilities can support them. This is what Arm is looking to achieve through Total Compute, taking a top-down approach to chip design through looking at the user experience and the different compute parts across IP, security, software and tools that enable different device experiences.

While the future is impossible to predict, we know that there will a number of use-cases that will become more prominent in the future. The visions of ‘invisible’ and ‘immersive’ platforms may seem like science fiction, but it’s highly likely that elements of both will come true in the future.

The still from Ready Player One used in the above image is Copyright Warner Bros. Pictures