The Roadblocks Keeping Self-Driving Cars off Our Streets 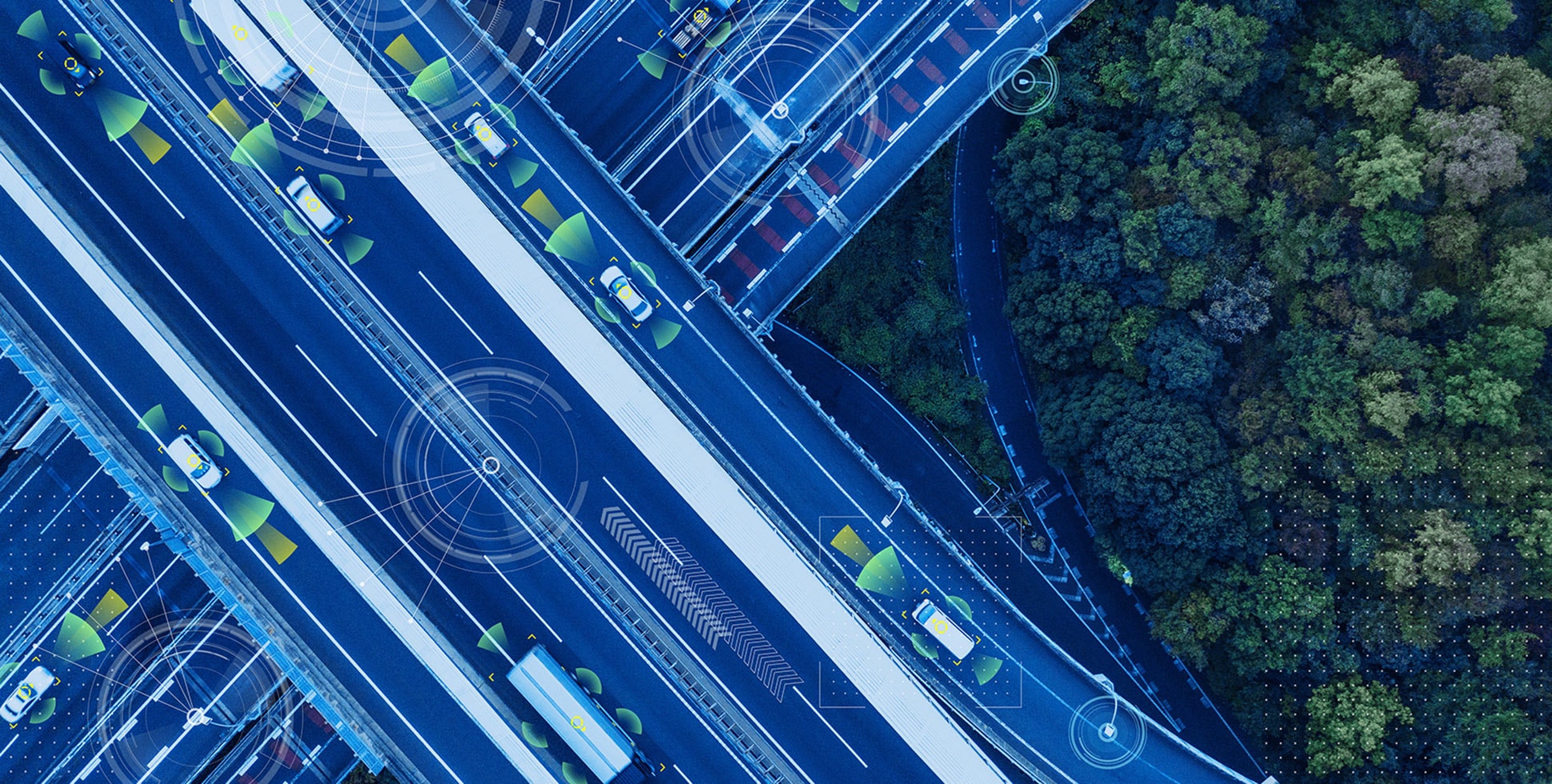 A Forrester survey of 54 automotive industry experts shows the biggest hurdle in turning prototype autonomous vehicles, also known as self-driving cars, into mass market models is how to cut production costs. However, the area energizing engineers most is how to tackle functional safety and cybersecurity.

Technology challenges mean the race to the mass deployment of artificial intelligence (AI)-powered, self-driving cars will not see any companies breaking the speed limit. According to 54 experts from the global automotive industry surveyed by analyst firm Forrester, the current crop of prototype autonomous vehicles are at least ten years away from mass deployment.

While this may not be too surprising, it is the scale of the technology challenge that is startling. It signals a vital near-term shift from concept self-driving cars to functionally safe, secure, and affordable designs as autonomous vehicles evolve from prototype to production.

Forrester’s report highlights the most difficult-to-overcome hurdle for developers of self-driving cars is dealing with a combination of hardware compute power and capability needs including efficiency, size, and processing speed. Nearly 30 per cent of respondents said this combined challenge was a primary concern. Specific individual concerns included component costs and software malfunctions.

A slow continuum of further capabilities

As one US-based director of autonomous vehicle programs for an Asia Pacific carmaker put it: “It’s going to be a slow continuum of further capabilities.” That is a true understatement of where the most advanced self-driving cars are today in my opinion.

The biggest challenge is around the foundational computing. All of my autonomous vehicle maker contacts tell me that the current banks of power-hungry computers fed by arrays of expensive sensors won’t scale. And despite the huge processing power deployed, these systems still require backup human drivers.

The truth is the technology in test cars today must be replaced by trusted AV technology that is vastly more efficient, affordable and capable. It is actually a key opportunity for Arm as mindsets shift from concept to commercial and there’s a new focus on extending vehicle ranges through far more efficient artificial intelligence (AI)-capable compute technology that is safe, secure and cost optimized.

“The components have to be almost military-grade robust. It’s the part of the vehicle that’s not really where it needs to be, especially when it comes to reliability and fault tolerance.”

Getting lots of rubber on lots of roads

The Forrester study, sponsored by Arm, uncovers evidence from across the global automotive industry on the maturity of autonomous vehicle technology. It has insights on the limitations of current technologies in testing and expectations for how that technology must evolve. Forrester was assessing work on Society of Automotive Engineers (SAE) full Level 5 vehicles (full autonomy) and others coming close to that due to appear on the world’s roads over the next five years.

In the race to self-driving vehicle commercialization, the top five areas of concern according to Forrester’s panel were: ‘creating a reliable system’, ‘manufacturing efficiency’, ‘functional safety’, ‘cyberthreats’ and ‘keeping costs low’. An autonomous vehicle perception engineer from a U.S. car company said: “The components have to be almost military-grade robust. It’s the part of the vehicle that’s not really where it needs to be, especially when it comes to reliability and fault tolerance.”

Highlights from the Forrester report

While the survey panel highlighted many of the challenges that needed to be tackled, there were some that could not be so easily defined. One engineer told Forrester he could see a path to 96-97 per cent of the way to full autonomy but the final 3-4 per cent would be exponentially harder to achieve. Indeed, given the technologies currently available, he couldn’t see how the ultimate goals of self-driving vehicles would be achievable.

The biggest issue that particular engineer spoke about was the public’s apparent expectation that autonomous vehicles would be completely safe – perhaps 10x as good as the average human driver. This theoretically could be as far-fetched as dealing with a meteor falling from the sky. Or, more realistically, the issues that prototype autonomous cars are failing on today according to the latest State of California Department of Motor Vehicles test data which points at self-drive systems disengaging due to the ‘curvature of road’ and exhibiting ‘inappropriate trajectory and acceleration’.

Working for Arm, I know that most (falling meteors aside) challenges are solvable and functional safety, security and the compute advances that I see coming will lead to safe and secure Level 4 and 5 vehicles. During this technology evolution we’ll also save many lives, as we’re already seeing with leaps in mainstream Advanced Driver Assistance Systems (ADAS) – much of which is based on Arm-designed technologies.

So, my conclusion from reading the Forrester report, and what I know, is that fully-autonomous vehicle fleets will happen. The deployment of the first truly self-driving cars are likely to be restricted, such as cars only operating in pre-defined (and well-mapped) areas, in certain environmental conditions (e.g. daytime, dry conditions) and at limited speeds. This is, by the letter of the SAE law, Level 4. Then, we’ll see a gradual roll-out as trust builds through compute advances and artificial intelligence becomes more ‘intelligent’.

So, the question is not ‘if’ but ‘when’ on autonomous vehicle fleets, and that cuts to the core of the need now to shift from prototyping to trusted secure and safe market market-capable technologies.

Read the full Forrester report to discover more of the biggest roadblocks for automotive engineers.