Dispatches from the Future of Mobile Computing

As part of Arm's New Reality series, Paul Williamson looks to the future of mobile computing and why a 'total compute' approach will be vital to delivering immersive experiences. 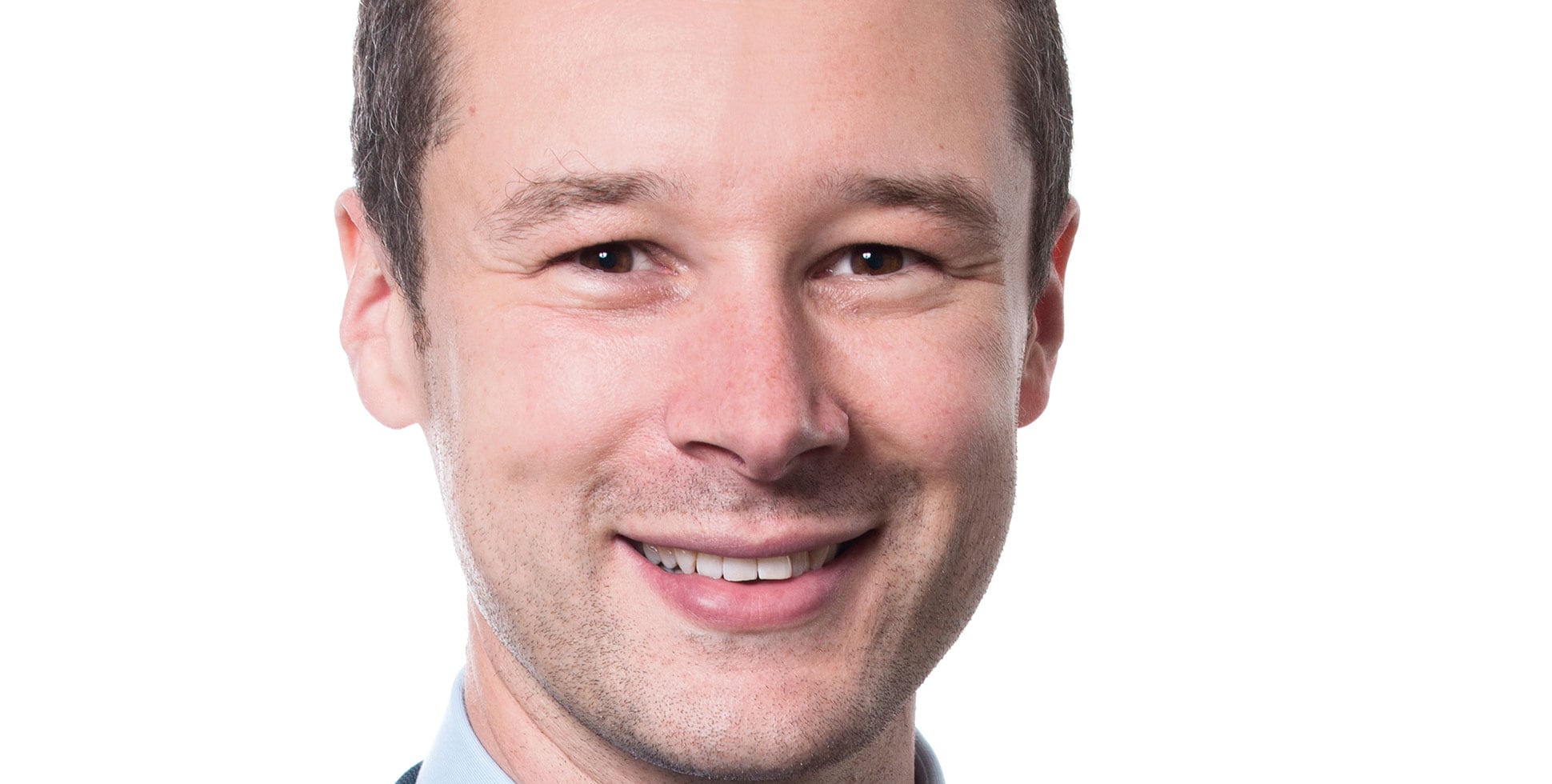 Each of us carries today a computer in our pocket that’s millions of times more capable than the Apollo 11 computers that guided man to land on the moon. Smartphones have transformed society, bringing the ability to not only communicate but learn, share and collaborate to solve problems to billions of people the world over.

Smartphones undoubtedly represent the pinnacle of mainstream compute today. There are (of course) far more powerful devices on the market and even in our homes, but none of these come close to the smartphone in terms of exponential growth. This unwavering drive for better and better experiences within a pocket-sized device has seen the smartphone leapfrog other areas of technology. It’s a powerhouse of innovation, with each new feature and experience improving our lives in some way.

In the next few years, new use cases and experiences will be made possible by the growth of key supporting technologies such as 5G and machine learning (ML). It’s all part of what Arm CEO Simon Segars calls the Fifth Wave of Computing. Arm is supporting the drive for better intelligence in endpoint devices such as smartphones: our next generation Cortex-A CPU for 2021 will deliver 100 times better ML performance through the Matrix Multiply (MatMul) feature.

To delve further into the monumental role smartphone technology has had on our lives over the past decade and a half, I joined longtime business and technology journalist and author Geof Wheelwright and Emmy-nominated TV personality and futurist Jason Silva in Arm’s first ‘The New Reality’ podcast.

You’ll need to listen to the podcast to get the whole discussion, but here are my three big takeaways:

Back in 2007 very few people would have been able to predict the monumental impact smartphones have had today. And similarly, today it’s incredibly difficult to imagine any other device becoming the dominant mobile computing form factor.

Yet a lot of research and development is already going into new ways for humans to interact with devices more naturally and more efficiently. In the podcast, we discuss how smart glasses or even digital contact lenses may eventually come to be the dominant human interface device, augmenting reality with useful information within our field of view. That doesn’t mean smartphones will disappear, but we are likely to see a breakup of the compute footprint between the base hardware (whether that’s a smartphone or some equally-performant but perhaps less ‘phone-like’ dedicated device) and wearable technology, which needs to be light and comfortable enough to wear all day long.

The ‘currency of trust’ will grow in value

While the smart glasses vision is hugely appealing, we must not forget the inherent social privacy implications associated with potentially millions of always-on cameras recording the world around us. Video sensors are such a powerful input device for any computer capable of processing and understanding the world around it, yet we must all be acutely aware that any interaction with another human will result in them being scanned and mapped.

It’s what Jason calls the “currency of trust” and it’ll be as important as our financial bottom line. Undoubtedly, the more personal information we offer our devices, the richer our experiences will be, but that data must be protected. We need to make sure the handling of this data takes place responsibly, safely and securely. Arm is working tirelessly on “under the hood” security advancements designed to ensure greater security protections on consumers devices. In this regard, endpoint ML performance enhancements are vital, enabling more intelligent use cases to take place on the device rather than being sent to the cloud for processing.

We need a Total Compute approach

We need to recognize that the way we measure compute, and the way compute is applied to solving problems and creating experiences, is changing. Whereas in the past we might measure the caliber of a device on its CPU benchmarks and raw performance, devices such as smartphones are now so reliant on enhancements driven by the graphics processor (GPU) or neural processing unit (NPU) for AI that there’s simply far more to it.

When we talk about a “Total Compute” approach it’s about us co-optimizing the different elements of the compute system in a smartphone to make them as effective as possible at delivering the very best performance in a given power envelope.

And most importantly, it’s about us enabling developers to approach new use cases from this holistic perspective by providing a single toolchain, simple APIs and the ability to see how the system performs as they’re developing.

When you look at today’s smartphone, the look and feel is largely the same as the first devices in 2007. What’s changed are the experiences that are now possible, from console-like gaming to booking ride-share services. Many of these experiences are due to developer innovation, which is why equipping them with the required performance, tools and insights are so important.

In my previous Blueprint blog, I presented two versions of the future based on two movie visions. But the thing about speculating whether the future will look like A or B is that it may well look like C. Or D, or E, or Z. These visions don’t yet exist, in Hollywood or anywhere else.

As Geof says in the podcast, we may not be able to pre-map all of these visions, applications and innovative ways that the smartphone will be used, but we will know it when we see it. And undoubtedly, the innovation that others bring to the Arm ecosystem will be fundamental in shaping new realities.

This innovation cannot happen unless the “dreamers” have the necessary IP and tools at their disposal. That’s why we’re committed to delivering the right tools, the right security and our Total Compute vision to ensure that there is the potential for a brand-new reality to be created through future technology innovation.

Discover the Arm New Reality series to delve into Arm’s partnership collaboration process, the promise of XR, the future of smartphones, invisible computing and the sci-fi nature of existence.