Startups: See This Time of Uncertainty as Opportunity 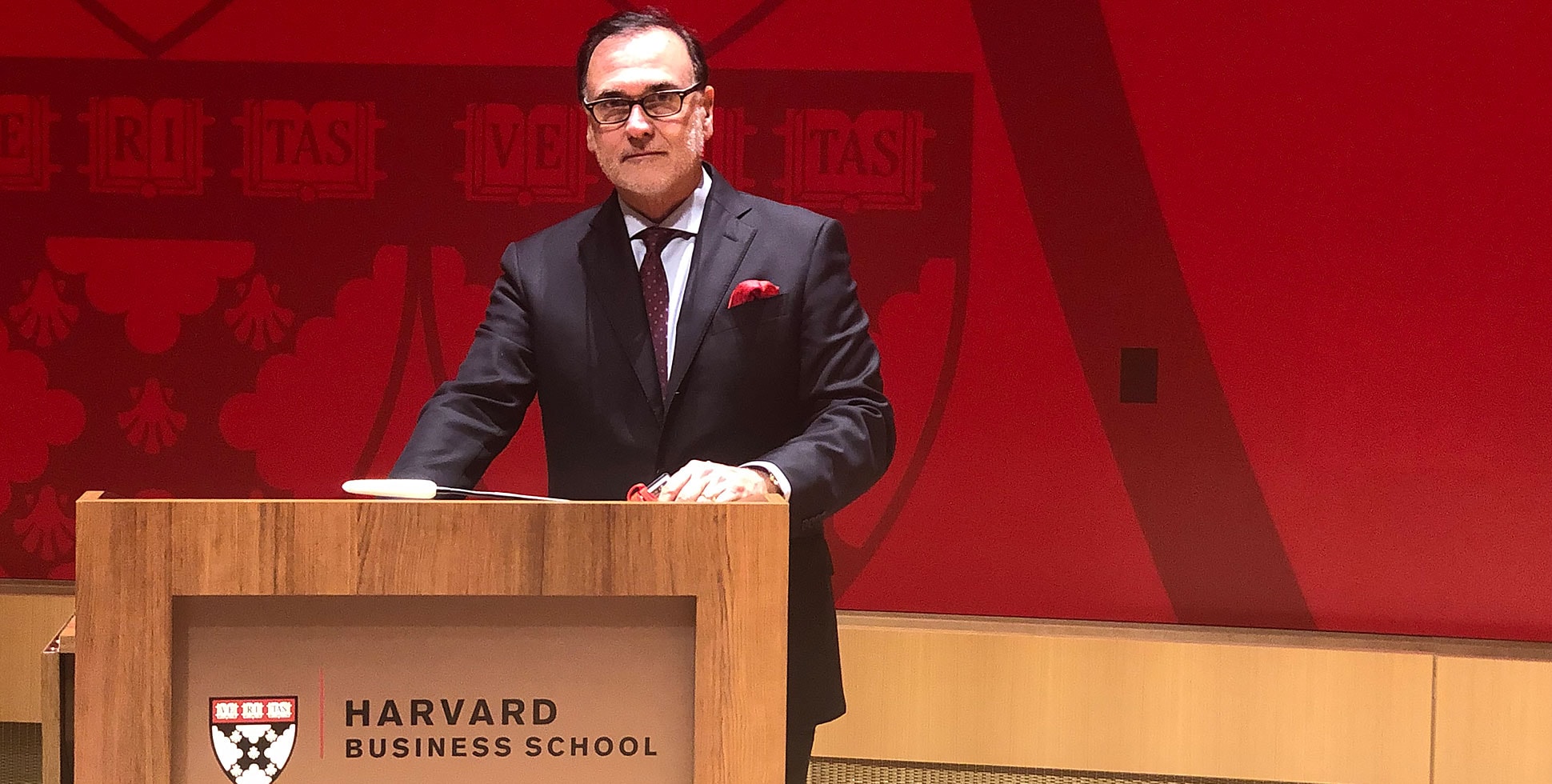 Silicon Catalyst recently celebrated its fifth anniversary, and it was marked by a partnership with Arm that we’re still buzzing over. Arm Flexible Access for Startups sees Arm join us on a journey we’ve been on since 2015. As the world’s only incubator focused exclusively on accelerating solutions in silicon, we’ve given hundreds of early-stage startups free access to the tools and support they need to bring their incredible ideas to life.

I’m hugely confident that Silicon Catalyst‘s partnership with Arm will make a real difference to many early-stage semiconductor startups in the near future. But it’d be remiss of me not to acknowledge the effects of the unprecedented global situation that formed the backdrop to an announcement we’d already been working on for a number of months before the world was turned—if not upside down but certainly a degree sideways.

The long tail of the COVID-19 pandemic will be felt throughout this industry for months, perhaps years to come. But while established companies take a breath to work out how to adapt their models and forecasts to the changed global business environment, the opportunity for early-stage startups has never been greater.

This sector has already seen rising research and development costs, and dramatic slashes to budgets, in the past five years. Companies that were already struggling to balance innovation with product delivery may well find themselves pushing pause on innovating while they work on ensuring the supply lines and processes they need for continued operation remain available.

Startups must innovate through this crisis

Yet go to any business school and they will tell you that in a downturn, you have to double down on your marketing. I believe there’s probably a similar phenomenon with R&D and it’ll enable those with truly game-changing ideas to actually get ahead during this crisis.

Those who use this time locked away in isolation to keep pushing forward, keep innovating through it, are the ones who will emerge out the other side a step ahead of the competition. And in this respect, it’s those early stage startups—with nothing more than an idea and suddenly a whole lot of time on their hands—that might actually benefit from this situation rather than be hindered from it.

Of course, this is also a time of uncertainty for the startup community. I’m sure each and every startup’s founding member has spent nights awake over the past few months, re-evaluating their businesses, their investments, whether this or that deal will still be on the table given unavoidable delays or whether to perhaps shift focus towards something that might directly help in the crisis. All of it carries tremendous risk.

Yet risk, or more accurately the reduction of it, is the very foundation of the Silicon Catalyst value proposition. It’s what made our co-founders want to figure out, and remove, the bottlenecks faced by hardware entrepreneurs.

What they found was a community able to achieve initial funding, but once that seed capital had been obtained, they’d have to write a check to someone for license fees and overheads, and they would be poor again.

Since then, we’ve been focused on removing the current bottlenecks facing entrepreneurs in the semiconductor sector, namely accessing and affording leadership design tools, fabrication and testing of chips.

Of course, this is still very much a cash business. To that end, in 2019 we assisted in the launch of the Silicon Catalyst Angels, specifically looking to provide early-stage funding dollars for the startups.

But by offering potentially millions of dollars’ worth of in-kind services from companies such as Arm, Silicon Catalyst is able to stretch every dollar through either dramatically discounted or free services. In doing so, we’re helping hundreds of early-stage startups escape the vicious cycle of pay-to-play.

And given the number of startup success stories from all disciplines within the industry (Internet of things (IoT), automotive, energy harvesting and artificial intelligence (AI) applications to name but a few) that have emerged successfully from this process I truly believe that despite everything, the semiconductor startup community is in the best shape it’s been for years.

In Arm’s announcement a few weeks ago, [Flexible Access director] Phil Burr wrote that he saw early-stage startups as the tech sector’s beacon of opportunity. That’s as true today as it ever was. But it does need our collective help in order to bring those big, world-changing ideas to life, and that’s why this partnership is so important—now more than ever.

Those startups who see these trying times as an opportunity, that persist with innovation because of their courage to balance risk vs reward, will leapfrog the competition—big or small. Programs like Arm Flexible Access for Startups will be vital in removing as much of that risk as possible, stretching every dollar and giving new startups the best possible opportunity to get on that ladder and climb as high as they can.

If you’re an early-stage startup with a great idea, now has never been a better time to realize your device dreams with Arm Flexible Access for Startups. Learn more and apply now to join this unique program.