Satoshi Matsuoka, Director of Japan’s RIKEN Center for Computational Science, explores the technology behind Fugaku and the collaboration that enabled this incredible machine’s creation 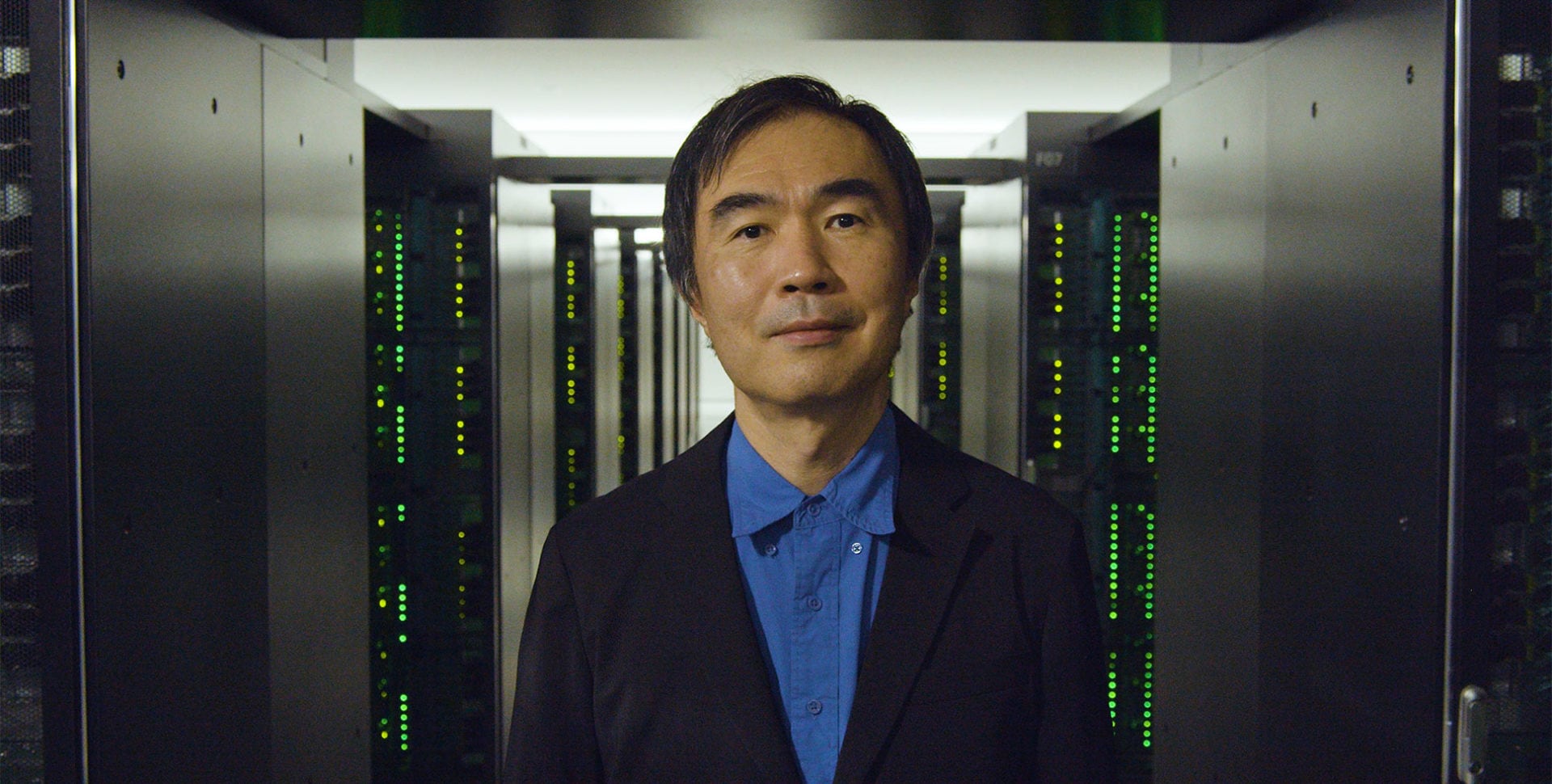 In June 2020, the newly-launched Fugaku supercomputer instantly topped the biannual TOP500 list, which ranks the fastest non-distributed computer systems in the world. Housed at the RIKEN Center for Computational Science in Kobe, Japan, it’s powered by 8 million Arm processor cores and is nearly 100 times faster than its predecessor, the K Computer. In this blog, RIKEN director Satoshi Matsuoka explores the technology behind Fugaku, and the collaboration that built this incredible machine.

My fascination with computers started back in 1976. I remember it well: I was in the 8th grade, and I’d just returned to Japan from a stint in the US. One day I found myself in Tokyo’s Akihabara area, otherwise known as ‘Electric Town.’ This place was and still is the tech heartbeat of Japan, bright and buzzing with all the latest gadgets. On this particular day, among the displays of transistors and transformers, I noticed there were personal computers, the likes of which I hadn’t seen before. I’d cut my teeth building radios, but this was the beginning of a revolution for me.

Today I’m proud to be at the helm of a new revolution in computing. Next year sees a decade of innovation come to fruition with the official launch of the world’s most powerful supercomputer—Fugaku. Named after the Japanese term for Mount Fuji and equipped with the computational ability of 20 million smartphones, this enormous feat of Arm-powered technology has recently been completely installed in the RIKEN Center for Computational Science in Kobe, Japan, after a six-month installation process.

Apart from the billion-dollar price tag, its 432 racks with a total of 158,976 Fujitsu A64FX processors containing 8 million Arm cores, and the stadium-sized space required to house it all, I truly believe one of the most impressive elements of Fugaku is the collaboration required to bring it to life.

By the time Fugaku’s predecessor, K computer, was released in 2011, we were already a year into planning for Fugaku (though the project inauguration didn’t happen until 2014). The future happens whether we like it or not, and it was our mission to build a machine powerful enough to accept its challenges. This signaled the beginning of a massive global effort, which started right here at RIKEN. It saw stakeholders, the application community, as well as those using K and other big machines come together in a monumental planning effort.

We asked the hard questions (there were definitely arguments) and discussed what the science might look like in the coming years, what we wanted the machine to do, and what kind of world we’d be living in when it launched. What resulted was a 600-page report that kickstarted the next eight years of our lives. Sparing you the lengthy read-though, here are the four guiding principles around which we based our innovation:

To date, more than 10,000 people from around the world have had a hand in this project—from ideation and application, to design, creation and installation. It’s certainly been a long and expensive journey, but Fugaku is already proving itself to be truly invaluable.

This year, in coordination with the Japanese Ministry of Education, Culture, Sports, Science and Technology, we have made Fugaku available for research projects aimed to combat COVID-19. Faced with this unprecedented crisis and the serendipitous timing of this new technology, the path was quite clear.

The philosophy behind Fugaku is not just to advance science, but to help humans live safe and comfortable lives. Some ongoing projects include exploring new treatment candidates among existing drugs, assessing the social and economic impact of the pandemic, and simulating the spread of aerosol droplets containing viruses, in order to precisely determine social distancing requirements..

This extremely important mission is the first of many for Fugaku. For me, the current mission is not just to launch Fugaku and improve its technologies, but also to plan its successor in less than 10 years’ time.

Satoshi Matsuoka is a Japanese computer scientist and the current head of the Center for Computational Science at RIKEN, home to the Arm-powered Fugaku—the fastest supercomputer in the world.