My Four Asks of Arm Developers 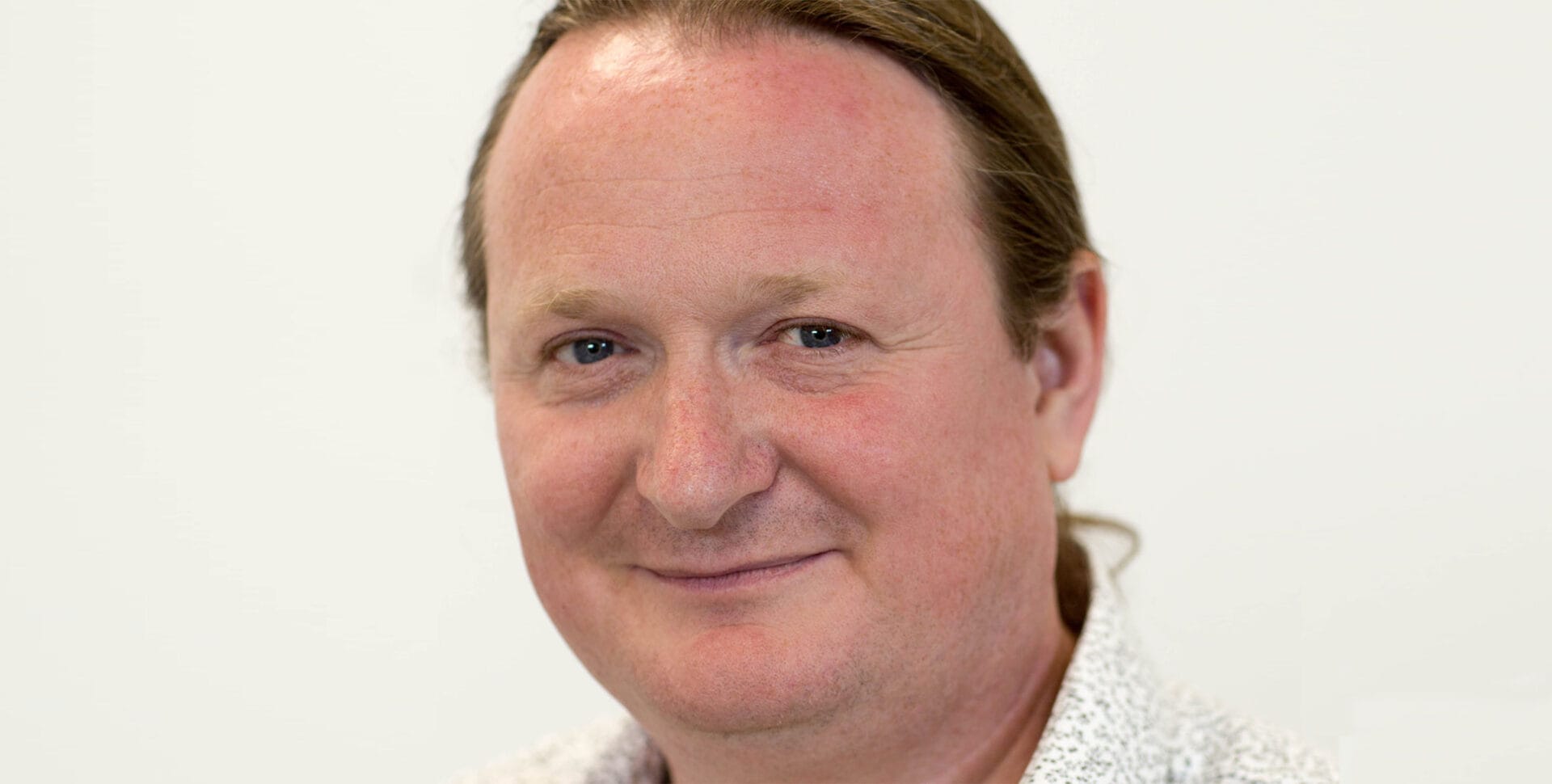 The growth of mobile technology has been both remarkable and relentless. In 2016, smartphones passed PCs as the platform of choice for consumers for the internet. In 2017, they became the top platform for shopping. Music players and cameras, only integrated into phones in 2000, are now the dominant medium for these media.

Mobile has also become the largest segment in gaming with 2.6 billion mobile gamers and $77 billion in revenue in 2020. Just as important, games like Pokemon Go have become a conduit for bringing advanced technologies like augmented reality (AR) to the mainstream. That technology—alongside many others that began on mobile—is now being deployed to transform cars, homes and cities.

These trends have changed our vocation. Evans Data Group noted in its most recent demographic study that just over 13 million of the world’s 24 million professional developers—around 54% of the total—are mobile-focused.

To put it another way, if you’re an Arm developer, you’re not alone. And if we’re all going to rise to the challenges that the mobile ecosystem of the future presents, we need to do so collectively.

Here, then, are my four asks of the ecosystem in enabling the success of the next generation of Arm devices…

At Arm DevSummit 2020 I outlined some of the challenges that we collectively face. You can still view my keynote, The Software Side of Arm, until the end of October.

Another intriguing demographic milestone from last year is that the number of internet-enabled devices surpassed the number of people on the planet with the gap continuing to grow.

The implications are enormous: computers and other intelligent devices will essentially have to take care of themselves. There simply won’t be enough of us around. Embedded AI applications will monitor their own vital signs and send up the flare in moments of distress to—surprise!–another intelligent system. Nvidia’s Jensen Huang noted that a growing percentage of software likewise will be written by software.

Humans—I hope—will be the ones designing and ultimately controlling this ecosystem of intelligent things, but the mundane leg work will take place digitally.

Over-the-air upgrades for air conditioners in high-rise apartment blocks in Shanghai, sensors monitoring the health of wind turbine blades in Nebraska and other devices will have to become the norm. The experience in mobile, where OTA is standard practice, will become a textbook for implementing these systems.

2. Prepare for the long haul

Technology turns over quickly. The average lifespan of a smartphone in the U.S. is 3.17 years. PCs and servers historically hover in the 3 to 5-year range.

Other products do not. The average age of cars on the road in Europe is 10.8 years with outliers like Greece clocking in at 19 years. Industrial products are even more long-lived. Large power transformers for managing the grid average around 45 years old.

If we want to fulfil the promise of AI and IoT, we have to prepare to support these devices for a long, long time. Even white goods will be a challenge: refrigerators live for 14 years.

The technology exists: the challenge will lay in developing business models that can accommodate decades of security patches and upgrades. As-a-service and subscription models may prove incredible valuable in this transition. Subscription buying can potentially lower a consumer’s cost (by lowering downstream repairs and other costs) while providing vendors with an ongoing revenue stream and a stronger relationship. Some of the early examples, like Caterpillar’s Cat Connect, bear watching.

More devices of course mean more attack surfaces. But it will also mean new forms of attack. Expect to see hackers try to feed erroneous data to IoT devices to cloud or confuse their judgment, a digital fog that could ultimately become a “fifth generation of warfare.”

We will also need to focus more on mechanisms for isolating attacks. Morello, a project with Microsoft, Google and UK Research on Innovation, seeks to create better isolation at the chip levels. We expect to be able to show evaluation boards soon.

You might be thinking “hang on, didn’t you consign the PC to the dustbin of history just a few paragraphs ago?” Not quite. While mobile devices are the platform of choice for consuming technology, PCs remain the platform where we create it.

Arm started as the processor group inside of Acorn, at one time the UK’s flagship PC developer. As kids in the 1980s, my brother and I loved our Arm-based BBC model B. Since then, however, the now familiar dichotomy emerged: Arm became pervasive in mobile with other architectures taking laptops and notebooks.

While having multiple architectures spurred innovation, it has also culminated in inefficiency and busy work for today’s developers. If you’re developing a mobile game or app on a traditional PC, you have to recompile before it will run at its best on Arm. The same occurs if you’re creating a cloud-based server application. Forrester Research recently wrote that developers that write both their mobile and cloud apps within an Arm environment can substantially reduce developer time and cost and save by eliminating extra, unnecessary steps. The savings are comparable to moving to more consolidated server racks.

Our partners have already delivered some fantastic Arm-based laptops for general productivity. What I’m looking forward to are developer-class systems with swathes of RAM and storage, large screens, standard keyboards and multiple OS options.

Accomplishing these tasks will require hard work, cooperation, and flashes of brilliance.

Luckily, there are a lot of us.

Mark joined Arm in 2014 and took over leading the open source software group soon after. Within this role, Mark leads the system software teams chartered with driving Arm’s leadership in open source.