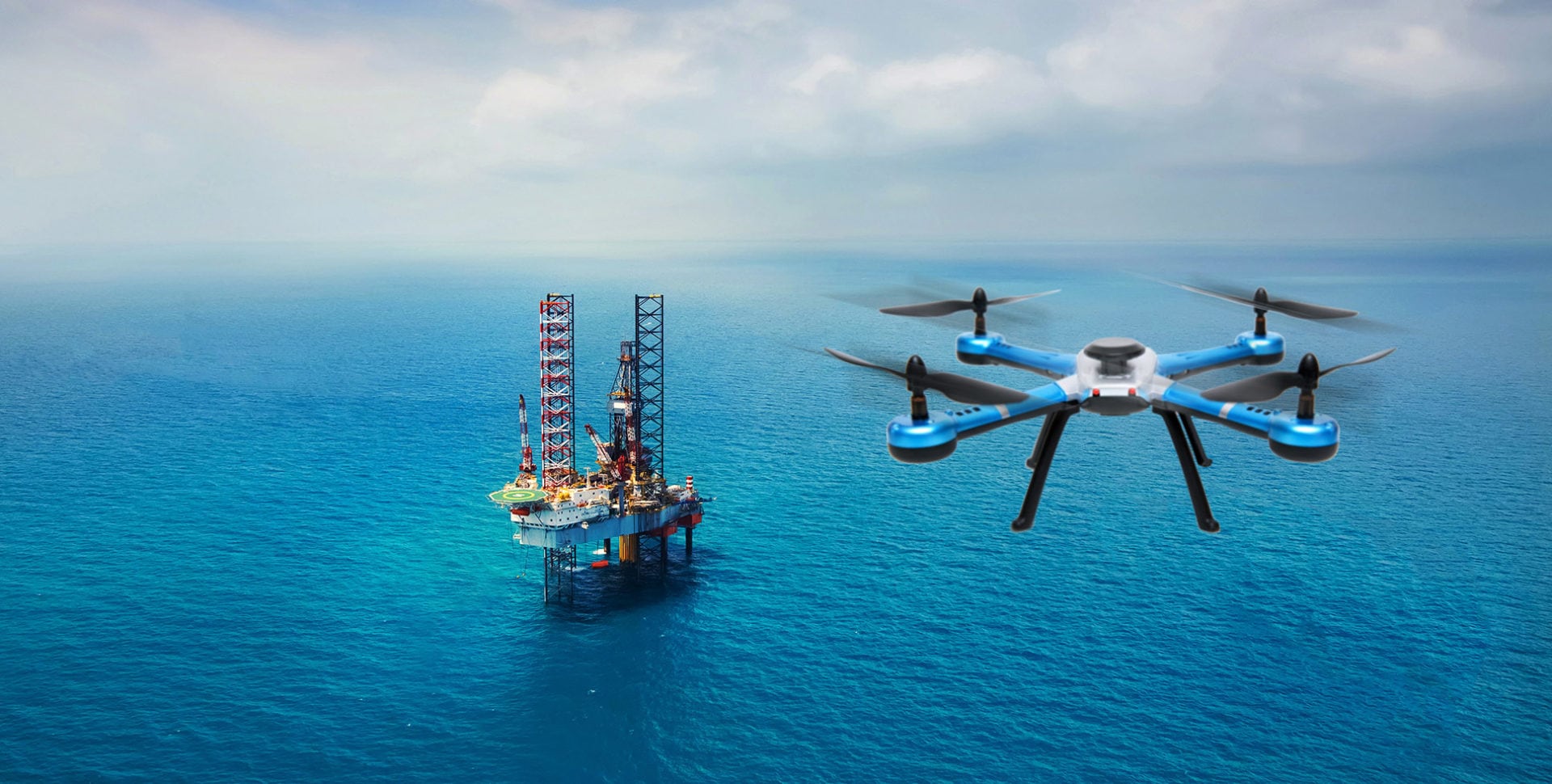 In a world where data’s time to value or irrelevancy may be measured in milliseconds, the latency introduced in transferring data to the cloud threatens to undermine many of the Internet of Things (IoT’s) most compelling use cases.

Think of data as the fuel that powers our new decision-making engines – fail to get the fuel to the engines fast enough and the engine splutters and dies. Meanwhile, that fuel is constantly decreasing in quality and usefulness. But solving this problem isn’t a case of making bigger pipes to carry the world’s data or increasing the cloud’s compute capability.

The solution isn’t simply about adding more central cloud compute capability to the data center. While we do need more compute, it needs to be strategically placed within the infrastructure stack so we co-solve the digital and physical distance challenge that increasing data congestion is causing. As distance increases network latency, the obvious answer is to decrease the real-world distance between where sensor data is collected and where it is computed.

This means enabling compute in the most physically appropriate location – whether that is on an endpoint device, in edge devices such as IoT gateways or in the cloud. By adding more compute power where it counts, we will be able to scale the Internet of Things and not exacerbate the latency issues – and the extensive costs of transferring raw data – that will disrupt value.

A study by McKinsey concluded that compared to the gains offered by cloud-based computing where most gains were felt in the technology sector, edge and endpoint compute provides a unique opportunity to enable a far broader spread of industries.

Enabling a new wave of use cases

The study identified 107 unique edge and endpoint computing use cases across 11 industries – from improved retail processes to the tracking of humanitarian inventories in disaster situations. In particular, the study highlighted the hugely positive effect that spreading compute throughout the infrastructure can have on environments such as mines and oil rigs, underwater applications and other adverse environments that may lack the safety net of always-on internet connectivity – or even always-on electricity.

Today, the majority of devices derive their value from the fact that they are connected into a huge network of intelligence. Smart speakers, for example, give the illusion of in-built intelligence yet actually rely on powerful artificial intelligence (AI) algorithms in the cloud to translate anything other than an activation keyword. In this case, a delay while the device waits for an answer is unlikely to present a life or death situation. Yet consider a medical device or app being used in a remote environment: a data bottleneck and poor connectivity might be far more serious. It’s therefore fundamental that a capable endpoint device should have the power and resource to perform its primary function independently.

Yet ‘adding intelligence’ isn’t as simple as putting a more powerful capable processor into every IoT device: increase the compute capability and the complexity, cost and power consumption can skyrocket. Autonomous vehicles, perhaps today’s most complex example of both an edge and endpoint device, must be capable of making sense of the world around them via powerful machine learning (ML) processing of massive amounts of data received from multiple sensors in real time.

To put this requirement into context, the autopilot software in a Boeing 787 Dreamliner comprises around 14 million lines of code. A Level 5 (fully autonomous) self-driving car’s software is likely to approach 1 billion lines. That means packing supercomputer-level power in a device that doesn’t take up half the car’s trunk, emit more heat than a Death Valley sun and account for most of its cost.

In February 2010, Arm announced its solution for adding AI into even the smallest Arm-powered IoT devices. The Arm Cortex-M55 CPU and Arm Ethos-U55 micro neural processing unit (microNPU) combine to boost the performance of Arm-based Internet of Things (IoT) solutions by nearly 500 times—while retaining the trademark energy-efficient, cost-effective benefits our technology is known for. This technology will help to bring the benefits of Arm-powered compute to the IoT’s most challenging environments.

Security is another key concern: as the frequency, severity, and complexity of malicious attacks against transmitted data increases, security is becoming paramount. Processing information at the edge and endpoint, and transmitting only the most useful data, mitigates much of the risk yet does not absolve us of security concerns. Even without connectivity to an external system, security is a critical component for protecting integrity and confidentiality of the data and firmware stored on the device, as well as controlling lifecycle management such as over-the-air (OTA) firmware upgrades.

The Arm Platform Security Architecture (PSA) is our contribution to ensuring that devices remain secure, providing a recipe, based on industry best-practice, that allows security to be consistently designed in at both a hardware and firmware level. Arm TrustZone security technology simplifies IoT security and offers the ideal platform on which to build a device that adheres to PSA principles.

Finally, let’s not forget that in enabling powerful compute at the logical extremes of the network there will be adverse physical conditions to deal with. A device hardwired within a temperature-controlled warehouse might enjoy a long, easy life with device provisioning and updates performed locally, while a wave-powered gas sensor placed on the bed of the North Sea is likely to face a far greater challenge – and keep performing its duties, even if network or power connectivity is lost for long periods of time.

The enablement of powerful, intelligent at the edge and endpoint isn’t just one more step towards a world of a trillion devices: if we ever want to realize the ambitions of the IoT, it’s imperative. The Internet of Things has evolved as its use cases have expanded, and so has the need for these devices to perform independently. For it to become a reality, we need the entire spectrum of , fired up and ready, from the smallest device to the highest performance data center.

Responsible for helping partners develop solutions with Arm's portfolio of processor IP in the embedded and IoT space.