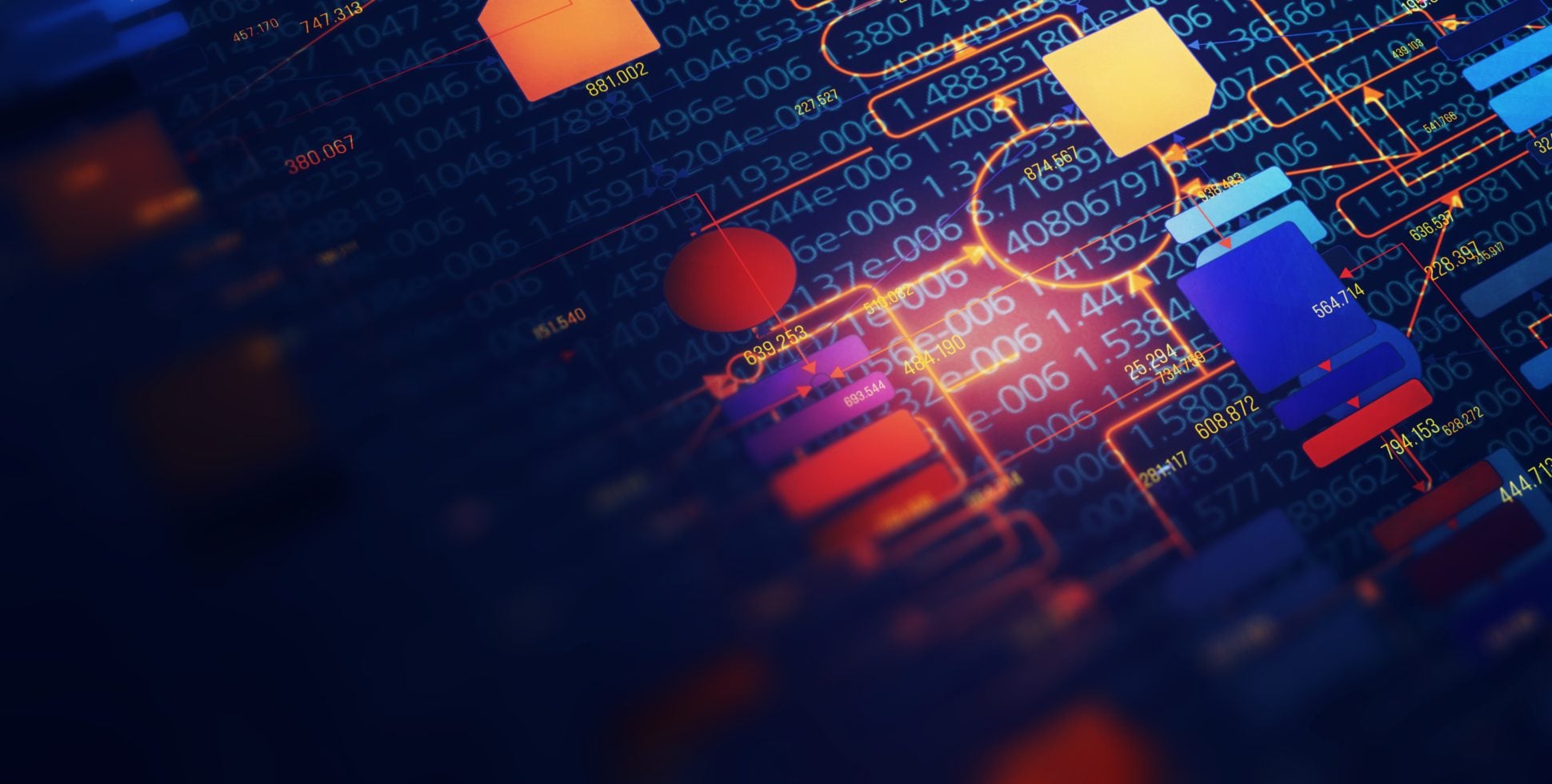 Over seven years, The Economist Intelligence Unit’s (EIU) IoT Business Index survey has established itself as the most authoritative in-depth study of IoT growth. Earlier studies peeled back the veneer starkly; evidencing how hard it was for enterprises across consumer, business and industrial sectors to breach IoT technical and investment hurdles.

But this latest Index report shows a marked change: the new Roaring ‘20s decade sees barriers lowering across all sectors with just over half of all companies surveyed now in early or extensive deployment of internal and external IoT networks.

The study, carried out by the EIU, involved 850 large and medium-sized enterprises with combined annual revenues of more than $500 billion. The study concludes the previous crawl into Internet of things (IoT) technology has given way to rampant confidence—leading to accelerating investment, stronger returns and a faster move through early stages into extensive deployment.

The 2020 study reveals two-thirds of companies across sectors including manufacturing, healthcare, energy, IT and automotive now see IoT as fundamental to their digital strategies. Of those with extensive IoT deployments (13 percent of the total), more than 90 percent see real-time physical data from IoT networks as critical to their commercial artificial intelligence (AI) plans.

The link between AI and IoT is clear right across the board. Even amongst the companies still in IoT deployment planning or early rollout, the majority (>80 percent) say future IoT-driven data will fuel their AI strategy.

This AI-driven momentum is backed up by IoT device-makers increasingly designing products that run AI workloads – locally and through gateway and cloud connections. For broader insights, read this December 2019 article from Arm’s senior vice president of infrastructure Chris Bergey: ‘AI will Push Infrastructure to its Limit, but also Prove a Perfect Solution’.

This latest Economist Intelligence Unit survey was conducted at the end of 2019. By comparing the results against the 2013 (researched in 2012) and 2017 (researched in 2016) publications, we see a clear picture of the IoT’s slower than expected start and how it evolved from hype to reality at a snail’s pace. The previous report published in 2017 was just starting to show some positivity. But three years on and the change in the IoT’s fortunes is now marked.

The biggest leap is in the internal use of IoT technology to optimize business systems, services and processes. For example, one in three companies said their biggest IoT win was in employee productivity gains. As a result, our survey shows 22 percent of respondents now have extensive internal IoT systems (up from 6 percent in 2017 and 5 percent in 2013), and a further 36 percent in early rollout.

Despite the obvious upside there are still some IoT-deniers, though their numbers have fallen significantly—from one in four of all companies the EIU surveyed in 2013 to just 6 percent today. That number is likely to fall further with an erosion of enterprises unable to transform fast enough. The 2020 survey shows that 41 percent of the companies surveyed (nearly double the 2017 result) report their IoT deployments are having a “major” positive impact on their business, presumably giving them advantages over less advanced competitors.

Whether for internal or external use, respondents generally revealed an urgency to see faster results, possibly because of initial slowness. Nearly 60 percent (up from 47 percent in 2017) said their progress in IoT had not happened as quickly as they’d expected. Energy and financial resources are most keen to push progress in their IoT programs.

The desire to push harder is no doubt driven by highly favorable Return on Investment (ROI) results. More than half (57 percent) of companies said the ROI from their IoT investment was stronger than they’d expected. Not surprisingly, this is supporting future IoT investment plans.

As a whole, the 850 companies reported they were looking to push up their IoT investment by an additional 11-50% over the next three years. Back in 2017, companies were only looking to ramp investment between 1-10 percent over the same period. In reality, many sectors ended up going faster than they’d thought – notably in the medical, agriculture and commercial buildings sectors. In the 2020 report, we see 7 percent of companies looking to double their future IoT investment up to 2023—the leaders are facilities managers, automotive and pharma.

Data’s value and the impact of security breaches

The promise of IoT has always been to generate insights from data that make companies more efficient, competitive and innovative. The EIU IoT survey supports this notion. Nearly 30 percent of respondents said IoT sparked internal innovation, while 22 percent revealed IoT adoption had changed their business models. Companies in early or extensive IoT deployments reap the most rewards thanks to better data insights.

Data is a universal key to IoT value, and the survey indicates two-thirds of respondents were using their better understanding of the value of IoT data to build stronger IoT investment cases. A similar percentage said the gains from IoT were linked to an increased ability to harness data effectively. Part of this is due to the maturing of customer data platforms now using AI to interpret disconnected data sets and present unified insights. This is particularly prevalent inside companies’ marketing teams.

Another foundational element in boosting the perceived value of IoT is security. As government IoT security advisor David Rogers MBE put it in his paper Securing IoT Solutions by Design: “Attackers have taken advantage of [poor security] on countless occasions to cause loss of revenue, data theft and compromises to privacy amongst many other effects.”

Not dealing with security in IoT deployments is a recipe for disaster, and it’s clear that more companies are getting this message as they build up their IoT experience. The survey shows that more than half of companies with extensive IoT networks now have good internal security expertise. It is positive but security fears have not yet been fully dealt-with. 13 percent of respondents admitted security concerns still constrained their IoT ambitions. Energy and IT companies (both 25 percent) were the most concerned.

What’s next for IoT investment?

It’s clear from the survey results that the IoT has turned a corner and is set to be a major business driver across all sectors. Companies have suffered the early pain and are now seeing better-than-expected results from their IoT investments. The world has also moved in other ways to bolster the IoT case, notably the evolution of AI, with more potent IoT solutions being developed that will drive the performance of IoT networks such as Arm’s recent AI Processor pairing launch.

We’re seeing AI workloads running routinely across endpoint devices—many of which, perhaps most, are in the IoT category. There’s another accelerant coming along quickly too: 5G. In combination, Arm’s view is the new AI-enabled IoT, and soon to be 5G-AI-enabled IoT is going to be a force multiplier for enterprises the like of which they’ve not seen before.

On aggregate, IoT is changing how enterprises are doing business, how they are designing products and services, and how they’re able to move faster into full digital transformation. The new Roaring ‘20s looks like being a decade for the business history books to look back on and say that was when the IoT finally fulfilled its promise.