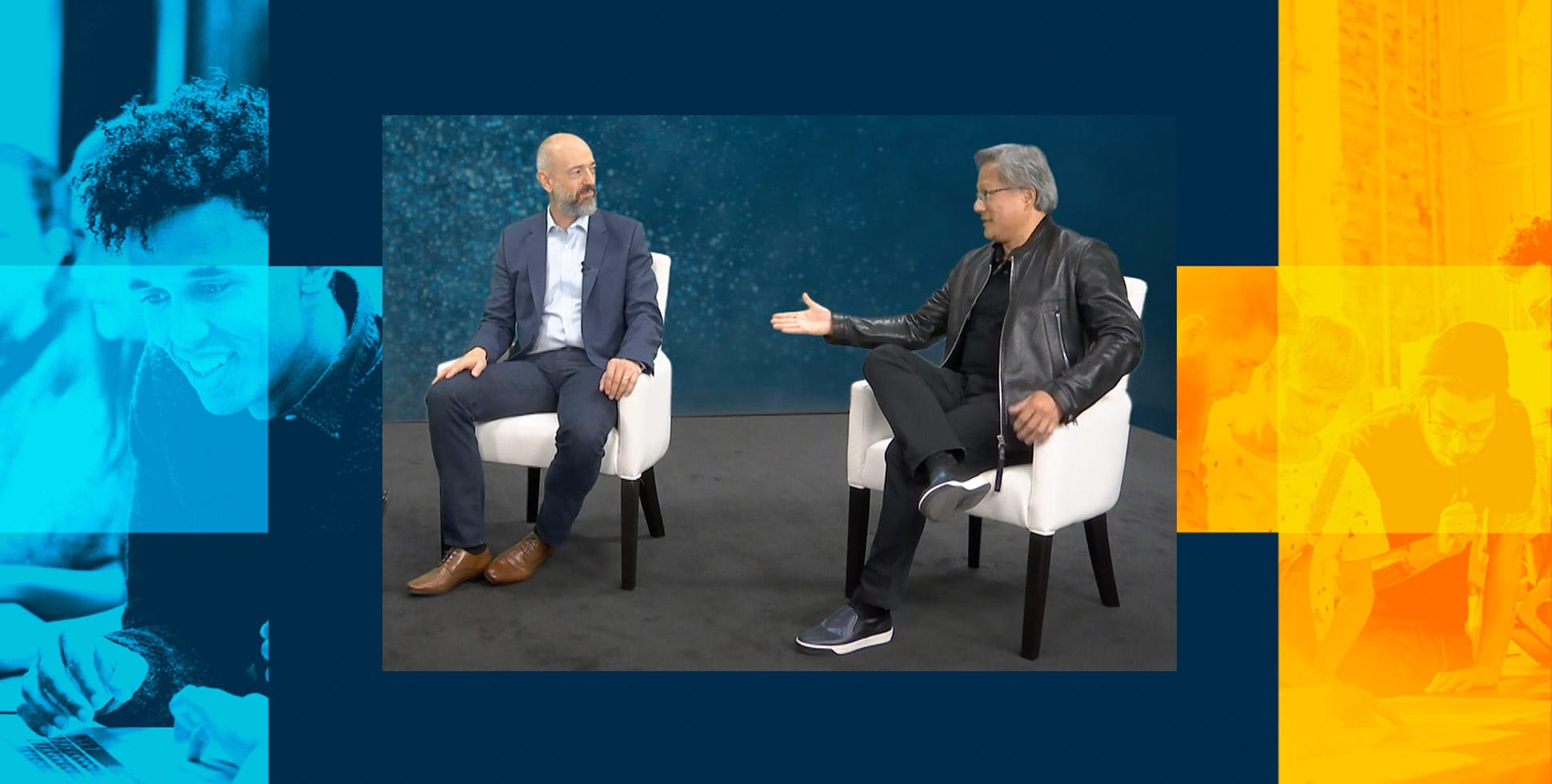 What does AI look like in a combined Arm-NVIDIA world? Why is the synergy of hardware and software so important? And how might architectural innovation be affected by the slowing down of Moore’s Law?

Hosted by Arm’s President of IP Products Rene Haas, this ‘fireside chat’ marks the first public discussion between the two CEOs since NVIDIA announced its agreement to acquire Arm from SoftBank.