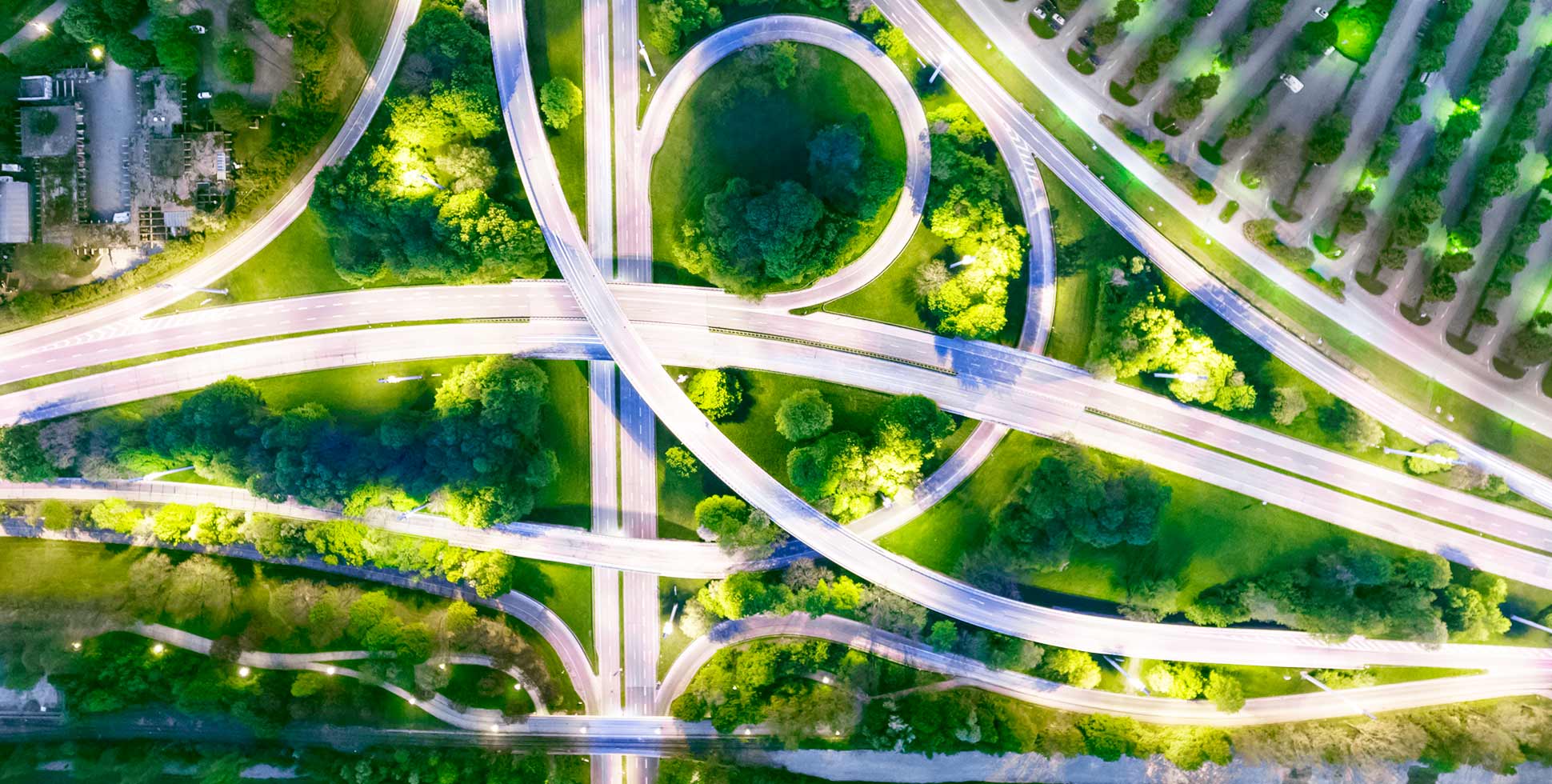 Progress cannot come at the expense of the environment. To avoid catastrophic climate change and limit global warming to 1.5˚C, we need to square the circle, and that means decarbonizing compute.

More than ever, companies are looking for ways to minimize their operational impact. One-fifth of world’s largest companies, accounting for nearly $14 trillion in sales, have already set net-zero targets, and Arm has also committed to achieving net-zero carbon by 2030 – 20 years ahead of the target set out in the Paris Agreement.

While individual commitments such as these are important, collective action will take us further. Today, I’m proud to announce Arm’s membership of RE100, which not only commits some of the world’s most influential businesses to sourcing 100 percent renewable energy by 2023, it also supports the demand for renewable energy – highlighting current barriers and leveraging members’ combined influence to accelerate the transition.

As we strive towards a fossil-fuel-free future, to achieve the maximum benefits of technology while minimizing negative impact, the technology industry must focus on decarbonizing compute – reducing energy consumption and lowering emissions wherever compute happens. This is the level of ambition needed in our industry to match the scale of the challenge.

While Arm doesn’t manufacture devices, our licensees do, and our ecosystem has shipped over 180 billion Arm-based chips. Every day, around seventy percent of the world’s population uses Arm technology, meaning that any digital solution deployed in pursuit of carbon reduction is statistically likely to contain Arm technology. While this demands that we act responsibly in our own operations, it also puts us in a unique position to help our ecosystem maximize the positive impact of their solutions while minimizing their environmental footprint.

One of the most effective ways for us to go about decarbonizing compute is through increased power efficiency. Achieving more computing performance for every Watt of electrical power has long been a key driver for Arm. Initially driven by the desire for improved battery life in mobile devices, this efficiency now delivers benefits across the board – from the largest data centers to the smallest sensors. Delivering more and more compute performance while simultaneously improving energy efficiency is what our partners ask from us every day, so decarbonizing compute makes both commercial and environmental sense.

Data centers have historically prioritized performance over energy consumption. But as the environmental implications of these powerhouses have become apparent, reducing their impact has become a moral imperative. While significant progress has been made over the last decade, data center efficiency has often focused on reducing the impact of the infrastructure itself: opting for sites in near-Arctic locations to reduce the need for mechanical cooling, for example, or in areas where renewable energy is cheap and freely available.

This is already making a positive impact, but we now have an opportunity to build on these efforts, concentrating on decarbonizing the servers that sit inside the data centers – reducing their energy usage while maintaining optimal performance.  Arm’s decade-long effort to lay the groundwork for a more efficient infrastructure was realized in 2018, when we announced Arm Neoverse, a compute platform designed for data centers and high-performance compute.

One place Arm’s Neoverse cores are put to good effect is in Amazon Web Services’ (AWS) Graviton2 processors, which deliver a 40% price performance uplift at the same power consumption. This effectively increases the amount of work achieved per Watt while lowering the cost – and the carbon footprint.

Arm is utilizing this efficiency in our own design work as we shift the majority of our internal workloads to AWS. This is part of an objective to reduce our global data center footprint by at least 45 percent but, crucially, it will enable us to use less energy as we create our products. We have an ambitious roadmap ahead of us based on the recently launched Armv9 architecture.

We expect to deliver more than 30 percent performance uplift over the next two generations of our high-performance CPUs while keeping their power consumption constant. These are complex products, and being able to design the next generation of Arm CPUs while leveraging the power efficiency of AWS’s current generation of Arm-based infrastructure means we can bring these processors to market with a reduced environmental impact.

At the other end of the scale, within the Internet of things (IoT), efficiency has long been a critical factor. Over the next few years billions of connected devices are set to pave the way for smarter, greener environments, enabling the widespread sensing and gathering of data to streamline processes and reduce consumption of Earth’s resources.

Decarbonizing compute by reducing the power used by each individual chip could yield huge savings at a global level. It also means devices can run on small batteries or even on energy harvested from their environment. As these devices become ubiquitous, they need to be as efficient as possible; their contribution must lower absolute net power consumption without becoming an energy sink in the process.

The microcontroller developed as part of Project Triffid – one of many long-term research projects we have in progress – does precisely that, running on harvested energy rather than relying on a battery. Based on our most energy-efficient processor, it can tolerate an unreliable power supply, storing and processing information on the chip using non-volatile memory.

Another ongoing project we’re working on is M0N0, an Arm Research platform for DARPA’s Near-Zero Power RF and Sensor Operations (N-ZERO) program. DARPA’s program aims to develop the foundations for event-driven sensing capabilities that allow them to remain dormant, with near-zero power consumption, until being woken by external stimuli. If successful, N-ZERO could extend the life of remotely deployed sensors from weeks or months to years.

The power efficiency of the processor within such sensors needs to match the program’s ambitions, which is where Arm comes in. We accepted the challenge of designing a microcontroller suited to the DARPA N-ZERO sensors, and the Arm Cortex-M33-based M0N0 was born.

And innovative thinking is exactly what’s needed if we’re really going to make a difference. In the hands of innovators, energy efficient compute can unlock new climate solutions, but we’re not moving quickly enough. From carbon capture and climate repair, to smart cities, we also need to scale existing solutions and accelerate the development of new applications.

To achieve that, it’s vital that we extend opportunity to anyone with a brilliant idea that’s just waiting to be realised. To that end, we launched Arm Flexible Access for Start-Ups, giving bright minds the opportunity to access IP, tools, and training at zero up-front cost to help catalyze creativity with less risk, reduced costs, and faster time to market – allowing the world to reap the benefits of their solutions sooner rather than later.

From the largest data centers to the tiniest sensors, we have an opportunity to reduce the impact of compute technology while maximizing its benefits. Joining RE100 today is one of many milestones as we work towards Arm’s commitment to net zero carbon by 2030 – but by helping our ecosystem decarbonize compute, we can spark the world’s potential to be part of the climate solution, building a more sustainable and efficient future for everyone.