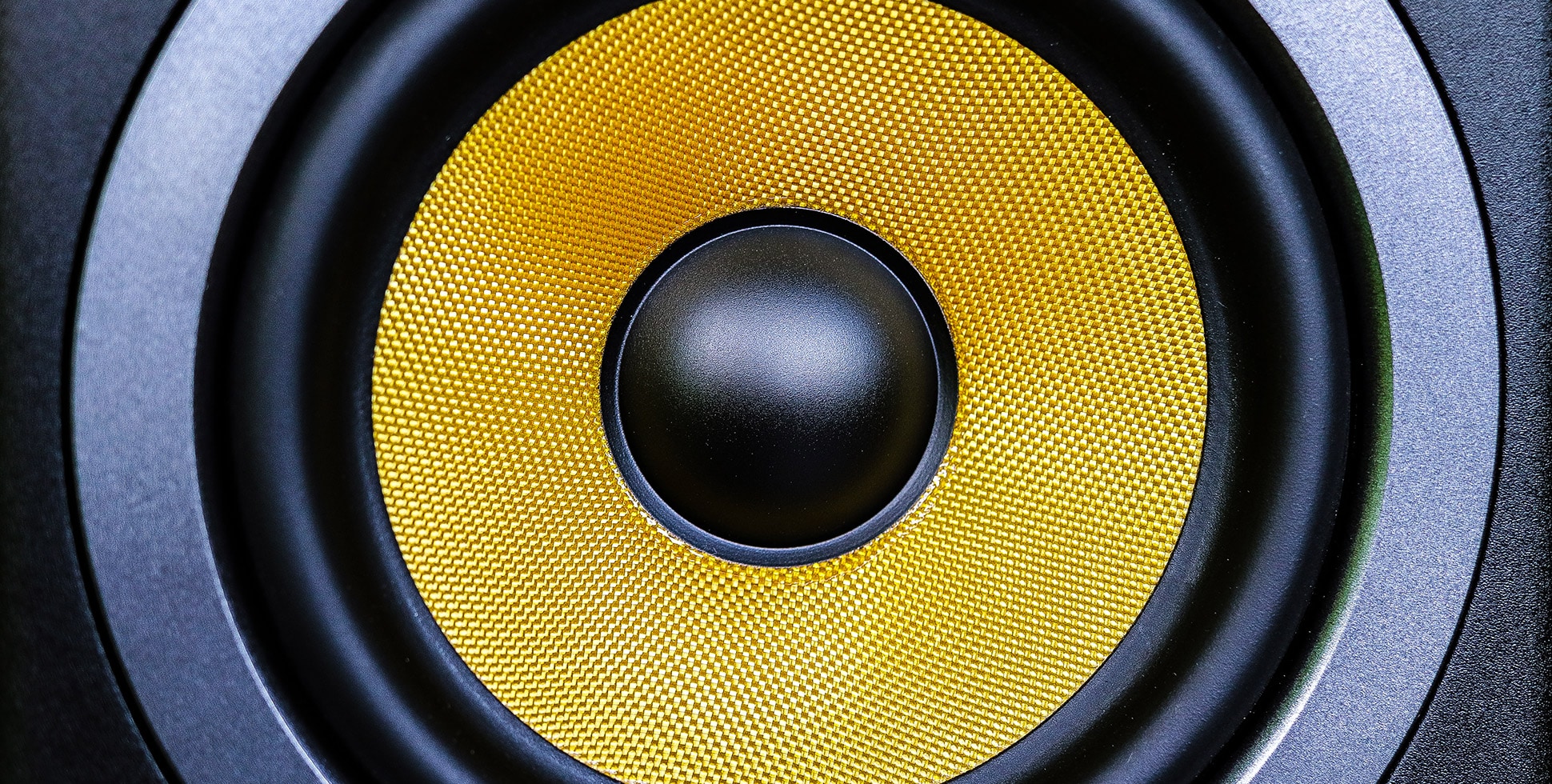 We often refer to sparks of innovation as “aha” moments that occurred to some solitary engineer or developer walking in the woods or taking a shower. But just as often, those moments emerge from human collaborations.

Such was the case with DSP Concepts and delResearch. These two companies have been pioneers and innovators in the sound world for years, the former with development frameworks for audio, the latter with modem technologies. Specifically, DSP Concepts licenses development tools,  optimized libraries for target processors, and advanced audio IP. Both DSP Concepts and delResearch – which offers engineering services – charge a royalty for IP once it heads into production.

DSP Concepts was working with an e-cigarette manufacturer whose challenge was that a mobile phone app was not a viable option for customers to provision their devices. They had to find an easy alternative way to do it with the phone. Sending data using sound waves was one option.

Enter delResearch, which had worked on a number of projects with DSP Concepts. Brothers James and John DellaMorte had vast experience with data communications technologies running delResearch. They also had experience using DSP Concepts’ Audio Weaver, the framework that has helped standardize audio and voice development.

“Over the course of several pre-COVID video conference sessions, we sketched out what data over sound in Audio Weaver would look like, with an emphasis on reliable, robust communication performance, targeted towards a sub-100Mhz Arm Cortex-M4-class part,” said James DellaMorte. (Data-over-sound mirrors the way humans communicate. Data is encoded into an acoustic signal, which is then transmitted through the air to a listener-device).

The brothers built the unit and tested it extensively with hard, reflective surfaces like kitchens and bathrooms, in rooms with large open spaces like living rooms and offices, and in confined spaces like inside a car.

Thus was born AirModem, a new low-power connectivity technology that the two companies are disclosing here for the first time. AirModem is now one of more than 500 blocks in the Audio Weaver library.

“Everyone, including us, was surprised at how well the system worked,” James said.

From this work emerged the aha moment. This data-over-sound technology – effectively an audio QR code – had many other applications outside of an e-cigarette device.

“Any application where you want to transmit data from point A to point B through the air lends itself to this technology,” James said.

It was a different way of thinking through a problem and one that leaned heavily on collaboration – the “hive mind,” if you will.

Chin Beckmann, co-founder of DSP Concepts, likes to refer to her company as “creators creating things for creators.” Its flagship Audio Weaver platform is considered the standard for audio designers to plug and play more than 500 modules to build their audio and voice systems. Teams with a PC can easily and without code or hardware, craft audio products, immediately iterate on them and evaluate multiple ideas.

This framework concept, which is common in other computing disciplines such as artificial intelligence, gaming and graphics, didn’t really exist for audio before DSP Concepts launched Audio Weaver. The audio development world had been, up to that point, “artisanal” in nature, Beckmann notes.

“We can’t be doing everything, so we’ve worked to create an ecosystem of partners that can be on the platform and they can be doing what they’re best at and work with other domain expert partners to enhance their concepts and solutions,” she added. (Disclosure: Arm is an investor in DSP Concepts).

“We work with Arm extremely closely, way ahead of when the chips are made so that we’re already optimizing our Audio Weaver blocks to the instruction sets of the next-generation processor. By the time the chips hit the market, it’s all ready to go,” she said.

For developers, the process is almost as simple as using the data-over-sound technology.

“You go out and you pick whatever Arm-based platform you want,” John DellaMorte said. “And then you’ll go to Audio Weaver and pick the appropriate optimized core for that device. Then you load it up and drag the AirModem block over into your audio Weaver palette. You connect up one that says audio-in and the one that says audio-out. And then they do a little bit of massaging to get the data to where you want it to go, and you’ve got yourself a product.”

The data-over-sound solution works deceptively simply. The acoustic signal is received and demodulated by the listening device. The listening device then decodes the signal and extracts the data. There’s no need, as with Bluetooth, to find, authenticate and pair with a device which then remembers you unless you manually “forget” the device.

“Bluetooth is a long-term relationship. Data-over-sound is more like a date,” Jim DellaMorte said. “You send the data through the air. It gets picked up and demodulated, and you go your separate ways.”

In the case of IoT devices, let’s say, for example, you’ve bought an Internet-enabled washing machine. To provision it, consumers usually have to fire up the washing machine, try to connect it with their home WiFi system or Bluetooth, download the maker’s app on their phone, create an account, and then find their washer on the system to provision the machine.

With AirModem, the user powers up the appliance, connects to the appliance website via the smart phone, enters his or her WiFi credentials and is immediately connected with the appliance for provisioning or software updates. No app is required; the phone automatically downloads the data-over-sound capability from the vendor website to connect to the device.

You’re probably thinking, “I will need to provision my washer exactly once. What else can you do for me?”

Turns out plenty. You’re in a hotel room and want to avoid the time-consuming hassle of logging into all your streaming accounts. Data-over-sound to the rescue.

“I’d love to have a temporary, quick way of bringing my credentials over to any place I go,” Beckmann said. “And then it’s like a universal remote for me.”

Don’t want to rent a headset for your next museum tour? Stand next to a display and your mobile phone will receive relevant data on the display. Pull up to a parking meter and pay directly rather than having to use your cellular data to connect with the meter’s back-end system.

The technology scales easily to bigger use cases. Provisioning dozens of IoT soil sensors in a farm field or machines in a factory, for example, could be done with the equivalent of a public address system instead of a phone, since the technology enables one-to-many.

The technology won’t spell the end of Bluetooth or WiFi of course, which send data thousands of times faster. But data-over-sound’s 150 bps data rate and its flexibility and broad utility promise to make countless use cases simpler, less expensive and more intuitive to provision and operate.

Going forward, the collaboration continues: DSP Concepts will continue to work on improvements in beamforming and noise reduction, while delResearch will continue to optimize how to more efficiently send data over sound.

“We want to transform the way people do things so we can increase efficiency in the industry and improve user experiences,” Beckmann says. “Collaborating and building up an ecosystem of partners is why we have been successful to this point.”