The new wave of sustainable and efficient computing

The future of infrastructure needs the performant and power-efficient compute foundation built on Arm Neoverse. 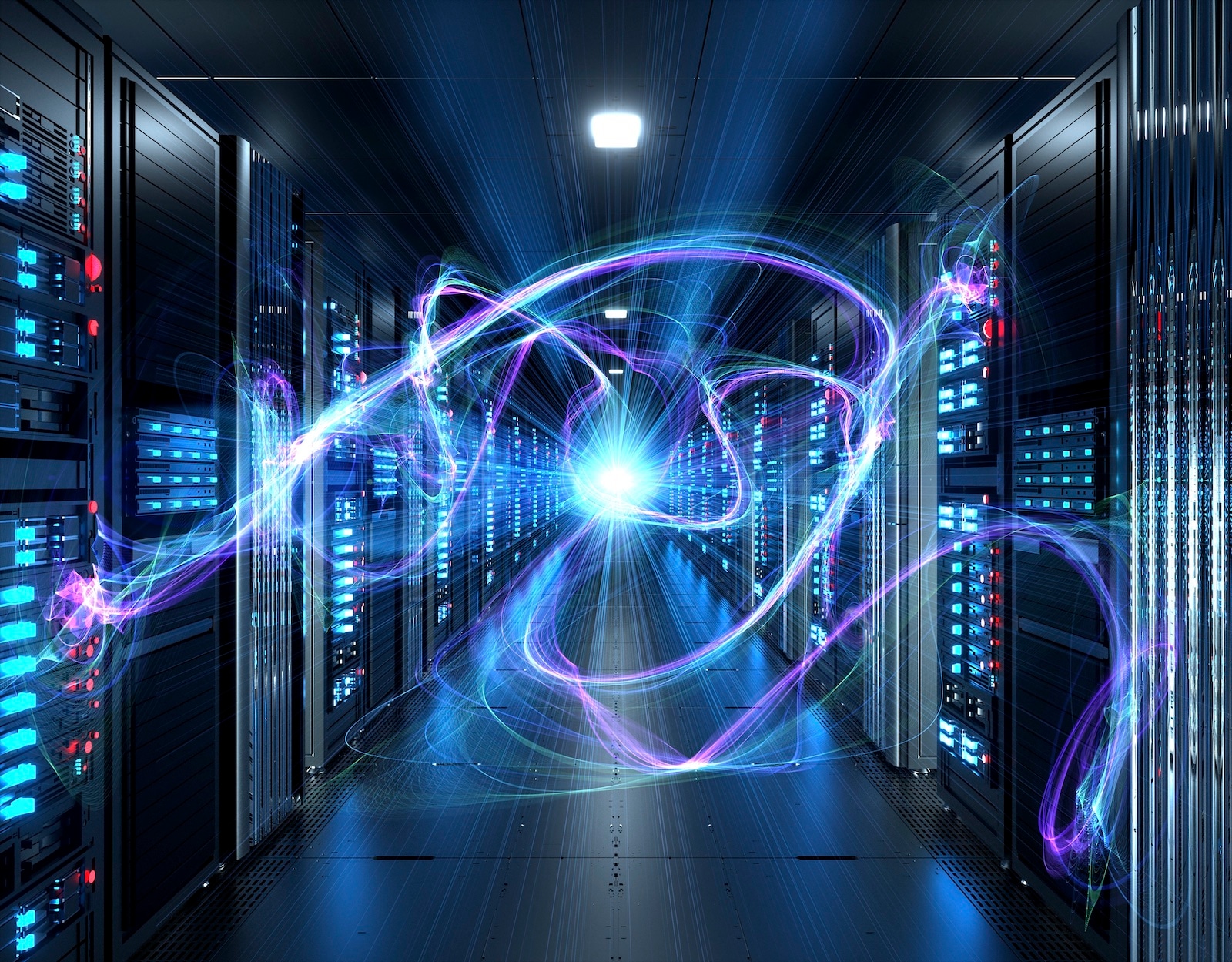 Today, there is no better place to find technological disruption than in the public cloud. The cloud underpins new digital services, supports a hybrid workforce, and enables us to collaborate seamlessly across the globe. But it wasn’t always this way.

Just a few years ago, pressure to reduce power consumption in data centers and give developers more flexibility in unleashing the power of the public cloud was considerable. Prevailing CPU architectures couldn’t address those challenges, leaving cloud-solution providers looking for answers.

At Amazon, James Hamilton noticed over time that more functionality was being moved from the motherboard onto the SoC. This was happening in mobile, and he thought it was natural for server architectures to follow. Hamilton also believed that because of the huge volume of chips shipping using Arm, it was inevitable that Arm would end up designing a compelling alternative to legacy CPUs for the server market.

AWS had been building custom servers for a long time. As a result, they were delivering more value to their customers because of that customization. So Hamilton presented a vision to Amazon’s Jeff Bezos and Andy Jassy: If all the innovation in a server is being pulled onto the chip, and if AWS doesn’t build chips, then Amazon’s innovation would be constrained. In other words, AWS needed to start building CPUs. That’s what led to them buying Annapurna Labs who today creates the AWS family of Graviton CPUs based on Arm Neoverse.

In a remarkably short period of time, Arm Neoverse ushered in a new wave of cloud computing, delivering performance, scalability, efficiency and sustainability as we enter the age of the carbon-intelligent cloud.

Let’s begin with industry-leading compute foundation that’s led to several new firsts for the industry. Arm and its partners have delivered the:

In short, developers across the world now have access to Arm Neoverse.

“One of the key benefits to developers of having access to Arm in the cloud is that it is no longer an excuse to say like, ‘it doesn’t work on my cloud,’ or ‘I can’t adopt it, because it’s not going to be available to deploy where I deploy.’”

She notes that the rapid adoption of Neoverse in the cloud is happening because access to the technology has increased and the barrier to entry for developers no longer exists.

“Those are two pre-requisites needed to unlock any of the other benefits like TCO and sustainability,” Liz Fong Jones said. “There’s no reason for developers not to try building on Arm and running their applications on Neoverse in the cloud today, because it’s a mechanism of ensuring that your applications are going to be able to run cost effectively and performantly in the future.”

He notes that the flexibility of developing on Arm is key: “At Google Cloud, we offer a variety of compute options for our customers, ranging from GPUs, GPUs, CPUs and compute offerings that are optimized for specific workloads. Our customers are looking for a variety of things. It could be performance, it can be performance per dollar security, compliance, sovereignty, sustainability. Using Arm-based processors enables us to innovate in several of these vectors.”

A long history of collaboration with Arm has helped laid the groundwork for new Microsoft cloud offerings, according to Paul Nash, vice president, product, Azure Compute Platform at Microsoft.

“We’ve used this experience to help develop important industry standards that prepare the Arm architecture for data center-scale computing,” he says. “We make these investments because we believe that technology built on common industry standards has always led to the strongest ecosystems to increase innovation. And this is actually much the same way that open architecture enabled the original PC revolution that fueled Microsoft’s early growth.”

“What I like about our engagement with Arm is I feel we took Neoverse and made it better,” said Will Chu, Senior Vice President, Processors Group, Marvell. “We’ve been able to combine Neoverse with our crypto engines and with our packet-processing engines and other accelerators specific for cloud data center end market, the 5G carrier end market, and the enterprise market.”

The future infrastructure built on Arm

Yesterday’s infrastructure was static, hinged to CPU-centric architectures unable to address changing workloads, power consumption and TCO challenges. Today’s infrastructure is custom built.  From SSDs to HDDs, DPUs to video accelerators, the last standard product, the server CPU, will not cut it as a general-purpose product moving forward.

The future of infrastructure needs the performant and power-efficient compute foundation built on Arm Neoverse. And it needs specialized processing and workload acceleration delivered by the Arm partner ecosystem.

“At NVIDIA we’re pursuing a three-chip strategy, a GPU, a DPU and now with Grace a CPU strategy to build AI factories of the future,” said Ian Buck, VP and General Manager, Hyperscale and HPC, NVIDIA. “Grace is an amazing CPU. It’s built on the Arm Neoverse V2 core and provides up to 72 cores to combine with our GPUs to build those AIs.”

To hear our partner ecosystem talk about how Arm Neoverse has transformed their businesses, check out the full video playlist on Arm YouTube.