Arm Total Compute takes a holistic, solution-focused approach to SoC design, moving beyond individual IP elements to designing and optimizing the system as a whole. 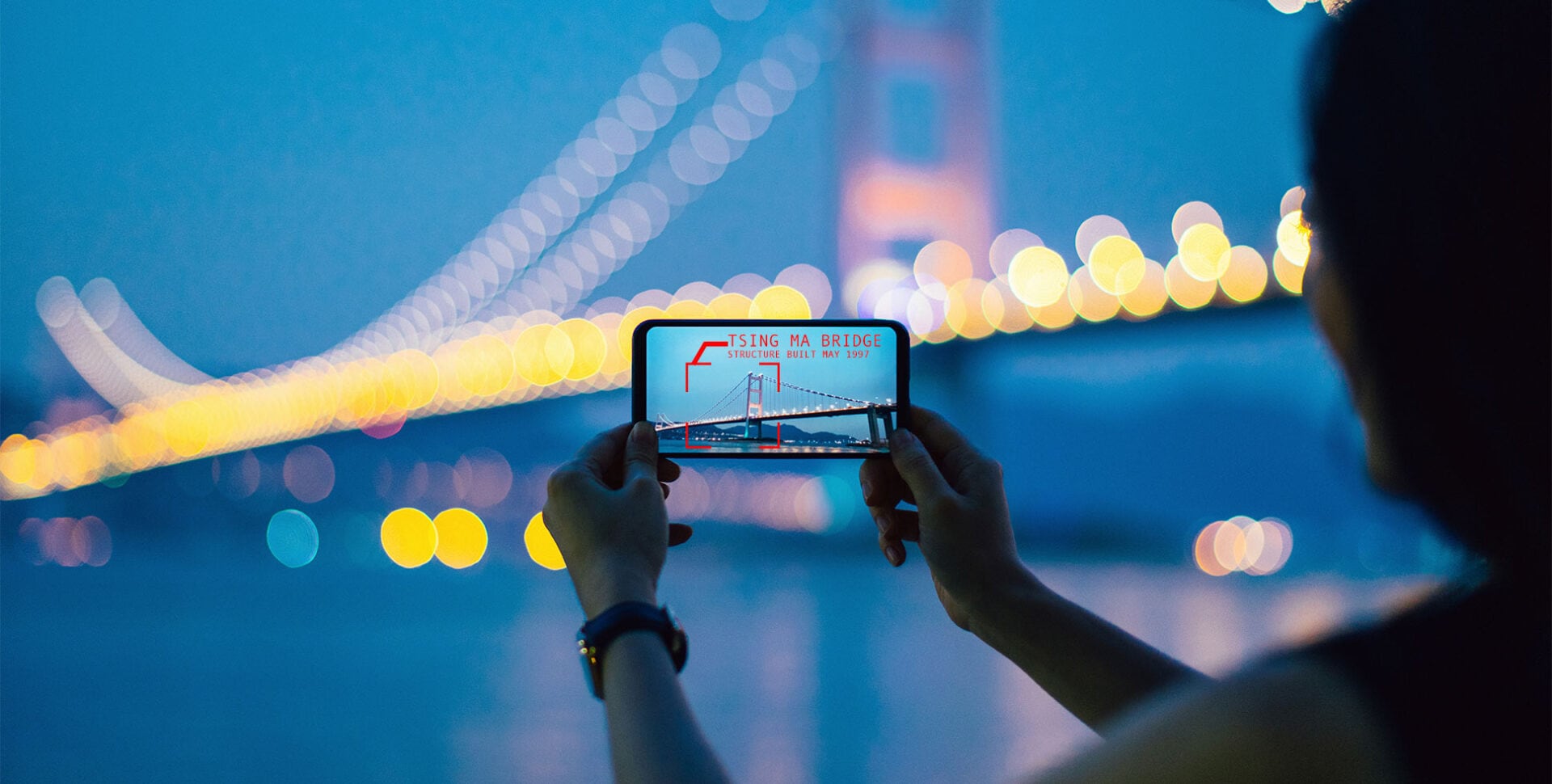 Today, each of us carries a computer in our pocket that is millions of times more capable than the guidance systems used to put man on the moon. Smartphones have transformed society, bringing the ability to not only communicate but to learn, share and collaborate to solve problems for billions of people the world over.

The past decade has seen the smartphone grow to represent the pinnacle of mainstream technology. It has enabled the democratization of efficient compute and revolutionized communication, knowledge sharing, entertainment and the management of personal data— all within a lightweight and intuitive form factor.

But just as readily as it has defied expectations, the smartphone has raised them. Consumers are embracing new applications and immersive experiences as quickly as they appear.

As app designers race to deliver the ‘next big thing’, the performance-per-watt envelope is being stretched ever closer towards the limits of even the most high-end device capabilities. Many of today’s most popular smartphone apps rely on multiple IP components, combining data from the device’s camera, accelerometer and other sensors in real-time.

The processing of the resulting data can now be done on the device via artificial intelligence (AI) algorithms running on the CPU, GPU or a dedicated neural processing unit (NPU).

The delivery of even the most recreational applications—manipulating selfies in real-time, for example—relies on the effective interplay between different hardware components within a device.

And with technologies such as XR (augmented reality (AR) and virtual reality (VR)) soon to become more mainstream, dramatic increases in overall performance, performance per watt and efficiency will be required to bring new, compute-intensive experiences to life— all within the same limited thermal envelope.

Each new iteration of Arm IP pushes the limits of performance for power-constrained devices. Yet there is a hard limit: one defined by a device’s thermal and power envelope, and we cannot simply continue to push. As consumers seek ever richer and more immersive experiences from their smart devices, the way we design compute systems must change.

Arm Total Compute takes a holistic, solution-focused approach to SoC (system on a chip) design, moving beyond individual IP elements to designing and optimizing the system as a whole.

Total Compute is a shift in approach in how Arm thinks about and designs its IP. It will ensure that tomorrow’s devices will be fully capable of processing the advanced, complex and demanding multi-domain workloads of the future.

Alongside performance improvements, it will enable more robust security than ever before through multi-layered solutions across the system, from the actual device to cloud services, providing end-to-end personal data protections.

And, fundamentally, it will enable developers to access and use all of a device’s performance and security features, in order to design and build more sophisticated, efficient and cost-effective solutions across multiple compute platforms that meet future market and device requirements.