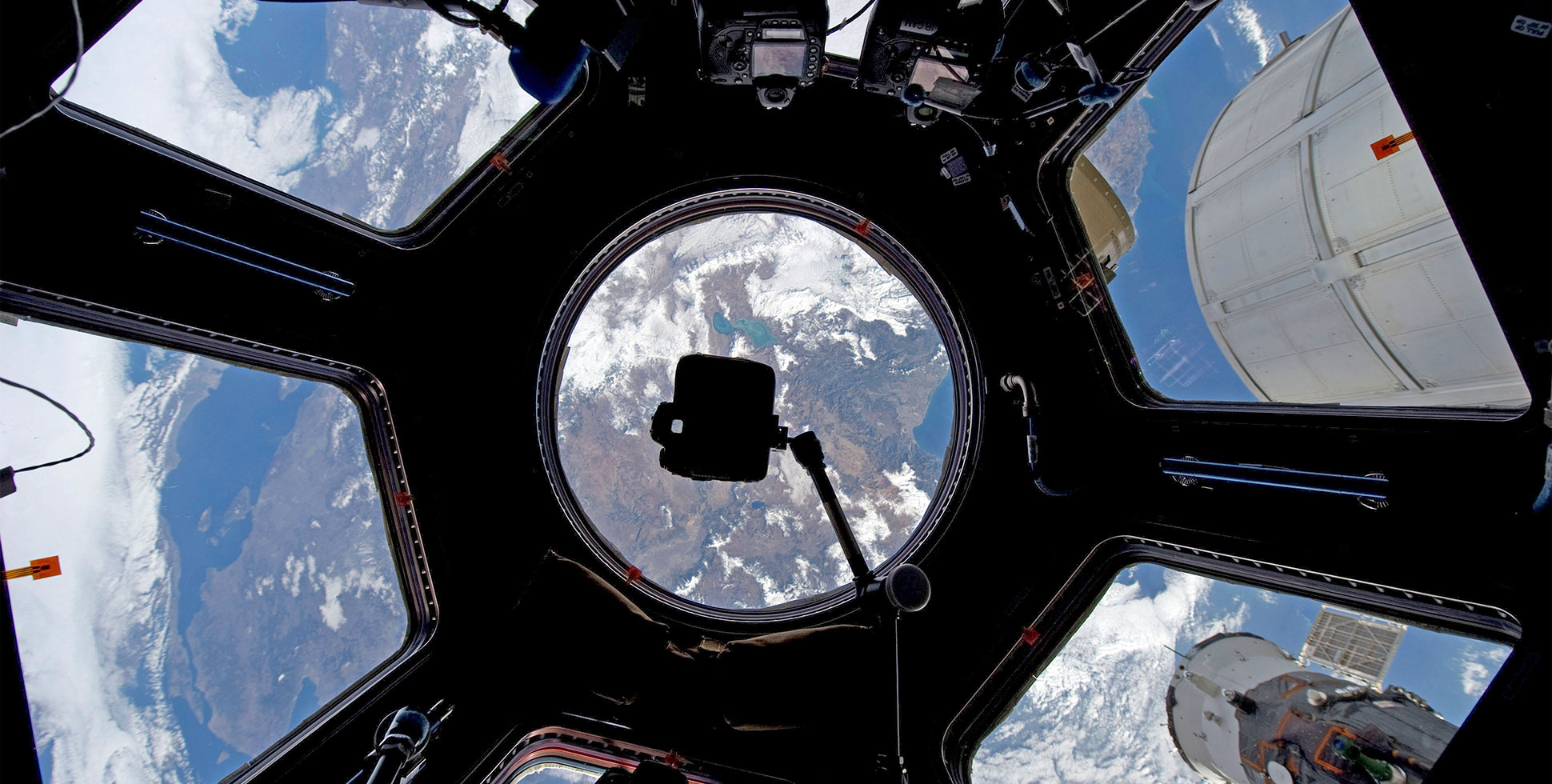 The results of these radiation effects can be temporary, leading to a few incorrect calculations as a computer chip’s internal bits are flipped. However, total ionizing dose and single event latch-ups can spell total destruction for unprotected hardware.

While non-destructive effects can amount to recoverable hiccups during routine tasks like playing a video or maintaining basic communication channels, the stakes become far higher when a computer is responsible for gathering data. In these situations, some or all of the data may become corrupted, making it difficult to determine whether or not it can be used.

In extreme environments, reliability is king

SoftBank-backed pioneer OneWeb, a company focused on deployment of satellite-based Internet to millions of people living in remote areas, is well aware of the problems it faces when it comes to deploying complex electronics in an area far more remote than those it’s trying to help.

OneWeb Director of Space Systems Brian Holz has spoken of the need to shield from proton radiation and bury some electronics inside the craft. This sort of thinking is vital, whether the equipment is skirting the stratosphere or heading to Saturn.

In the most optimistic scenario, we can use the parts we already have. In 2017, NASA sent an HP supercomputer into space to test how standard hardware and software would hold up on a Mars mission. Eleven months later, the computer still worked, at least without major glitches.

Similar resilience has been seen in fault injection experiments in research labs. But, most of the faults injected do not cause system failures largely because of masking behavior and application characteristics.

When later faced with other complex workloads, failures show up and can be catastrophic, especially when system state is corrupted “silently”—that is without triggering any fault detection mechanisms.

A number of experimental programs have explored the viability of Arm chips in space using explicit design techniques such as radiation-hardened, or rad-hard chips.

The ongoing High-Performance Spaceflight Computing (HPSC) program at the University of Michigan, funded by NASA and the U.S. Air Force, seeks to dramatically advance the state of the art for spaceflight computing, developing highly power-efficient and fault-tolerant systems. As part of this program, a Next Generation Space Processor (NGSP) analysis program engaged industry in order to define and benchmark future multi-core processor architectures.

The reference design features a “chiplet” containing eight rad-hard chips based on Arm Cortex-A53 64-bit processors: building blocks for a capable interplanetary computer. Following a competitive procurement, the contract was awarded to Boeing, with deliverables due in April 2021.

Rad-hard chips: No longer the only option

But radiation hardening has its downsides. Compared to standard technology, the cost of development is high and there’s a negative impact on power, performance and area. However, there’s now a second option: use resiliency techniques such as those outlined in the Arm Triple-core lockstep research work to enable Arm chips in space to detect and recover from faults. This leads to slightly lower system availability, but there’s no need for specialized process libraries. And by combining the two technologies, we can create reliable electronics designed for many years of interplanetary service.

Most of the innovation currently taking place is in low-Earth-orbit space applications where exposure is lower than it would be on Mars but far still more severe than it is generally on Earth. With aspirations for satellite and transportation infrastructure to last longer than a single space mission, researchers are dedicating themselves to long-term chip dependability.

That means modern researchers are focusing on hardening rad-hard chips for total-ionizing-dose radiation, otherwise known as the amount of radiation the device should be able to withstand in its lifetime before something fails. Usually, a good benchmark is 100 kilorads of total-dose radiation hardness; that’s roughly 300,000 times a typical human receives per year.

As more chip manufacturing moves to FinFET and SOI processes, increased tolerance for total-ionizing-dose radiation follows. But at the same time, physically smaller transistors and gates are more vulnerable to single event upsets.

The key to solving this new problem at system scale may depend on new breakthroughs in the competitive semiconductor industry and researchers are already experimenting with new materials like gallium nitride, silicon carbide, diamond, and graphene, to significantly increase reliable operation in harsh environments. These emerging materials are inherently radiation-hardened, yet costly and far less in demand than silicon.

Resiliency coupled with radiation hardening improves electronics on Earth, too

It’s possible that changing conditions on Earth may one day make rad-hard chips applicable to our daily lives. Due to factors like heightened solar radiation, there’s more radiation on Earth today than our ancestors dealt with. In fact, there are already harsh environments on Earth that could benefit from rad-hard chips. For instance, they could help easily monitor the Fukushima radioactivity zone and other disaster areas, or be applied to radiation imaging in the healthcare industry for longer-lasting X-ray equipment that would require less maintenance and upkeep.

Exploring the applications of rad-hard chips on Earth actually will allow us to use them to their highest potential in space. Exploiting the endless number of uses can increase demand, making innovation and mass production cheaper.

This, in turn, would make it lucrative for researchers to improve their low-Earth orbit reliability, and make space applications more dependable. With transistors only a few nanometers across, these diminutive chips can transform the universe—and our homes.