A year in the life of Arm Neoverse, our cloud-to-edge compute infrastructure for a world of a trillion devices 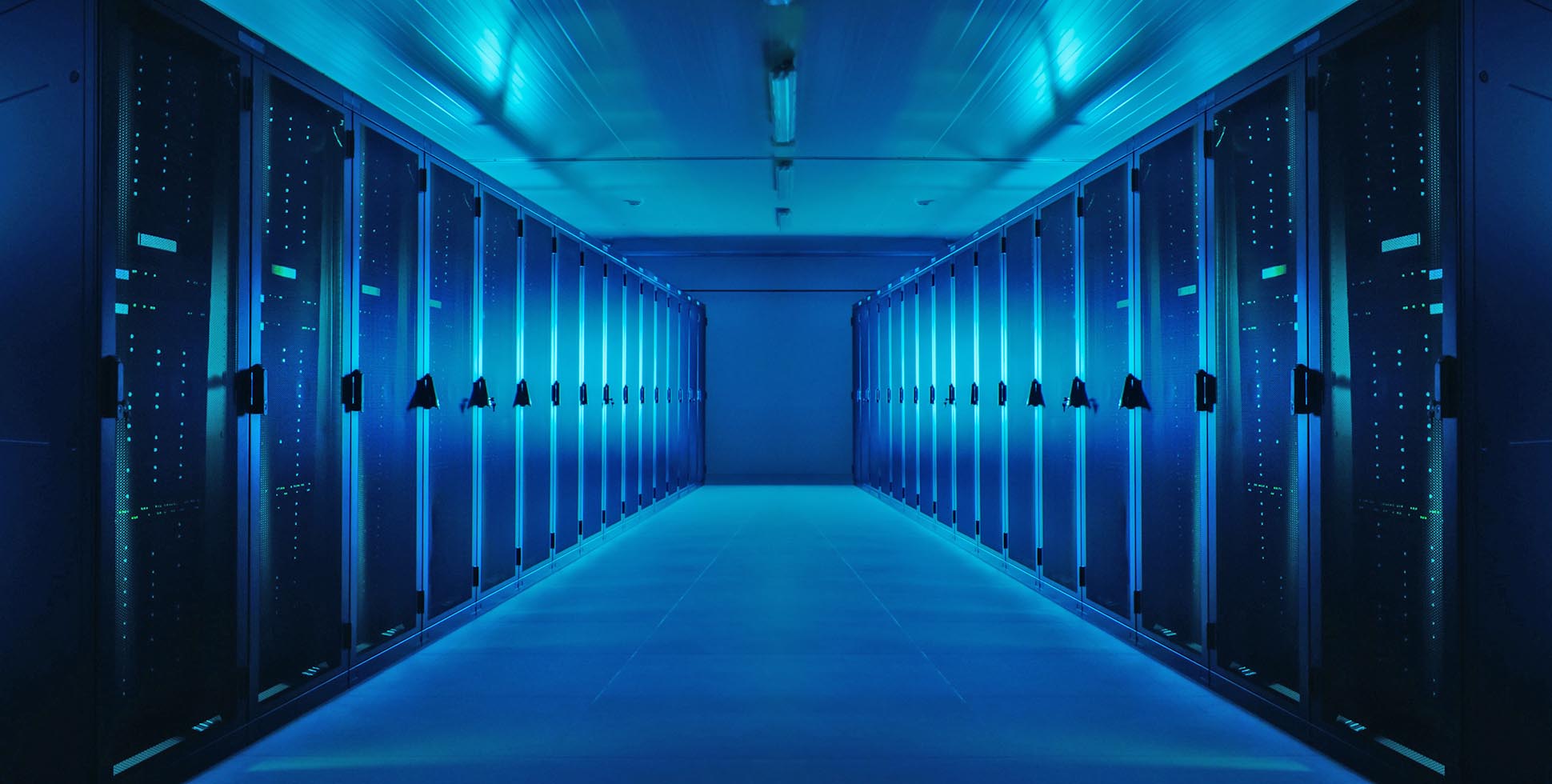 We launched Arm Neoverse exactly one year ago, laying out a vision for secure, high-performance, flexible cloud-to-edge computing built for a world of a trillion connected devices. We said that without the changes we were proposing, existing infrastructure would start to creak, groan and die under the coming data deluge.

Why? The days of sending almost every scrap of data to vast remote server farms powered by a single, legacy, general-purpose compute architecture were over. Instead, compute had to evolve to provide distributed processing at optimal points, as well as heterogeneous compute from cloud to edge to endpoint. In this way, the right resources can be layered in at the right points along the spectrum.

Arm experts backed up our vision at Arm TechCon 2018 and in the months afterwards. We spoke about a diverse set of workload-optimized solutions from base stations in 5G networks to network, storage, and security servers.  We made it clear that by rethinking system architectures, and optimizing around workloads, the infrastructure could dramatically improve efficiency, capacity and total costs.

Any doubts about our vision vanished in February 2019 when we shared technical details and roadmap insights into the Arm Neoverse Platform family (Arm Neoverse N1 for cloud to edge compute and Arm Neoverse E1 for the data plane). In October 2018, we said customers would see a 30 percent improvement in performance over our previous generation. In February 2019 we admitted we’d got that wrong: Arm’s engineers smashed the target, achieving a 60 percent performance increase, and for some workloads the performance was even better.

But it’s one thing to present performance and efficiency claims or show slideware of product roadmaps; it’s an entirely different thing when ecosystem partners join you on the journey. Here are some highlights:

Creating successful infrastructure solutions is about more than hardware. Developers need a robust software ecosystem, especially as the world moves to cloud-native software development. Here are some highlights:

The past year has been amazing, but there’s always more we can do. At Arm, we don’t just invest in IP; we invest across the whole infrastructure platform. We dedicate vast resources to develop software and compiler optimizations, SDKs, reference designs; we develop partnerships that stretch deep into key areas like design automation, development tools and partnerships. The infrastructure group alone has more than 100 open source and commercial software partnerships.

Now and going forward, technology partners at all levels have more choice, scalability and greater cost-efficiency. Companies will be able to analyze, filter and react to data at multiple points and to take advantage of new compute capabilities inside endpoint devices and at the network edge.

Just imagine what the next 12 months will bring!