Arm Neoverse: A New Infrastructure for a New Era 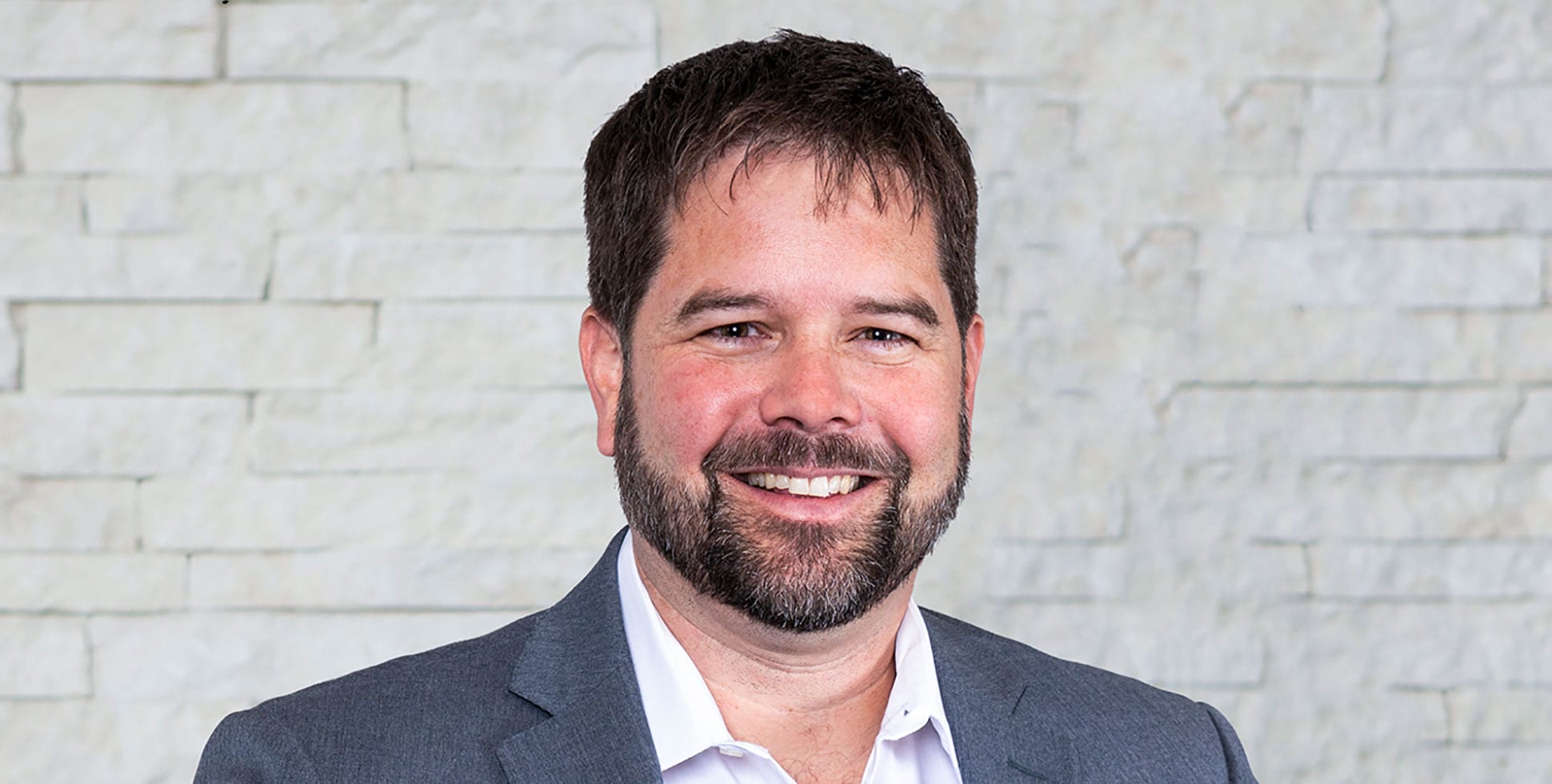 In 1879, Edison’s light bulb not only lit the world in a new and more useful way, it led to the construction of power plants across the globe. Electricity became part of daily life, and this changed the world profoundly in the decades following its introduction.

As the demand to compute those soaring levels of data grew a decade ago, the cloud computing model was able to handle the load. But the quickening growth of data generation and consumption and the cost to power ever larger cloud data centers has upset the apple cart. We’ve picked the low-hanging fruit in the past 10 years to conserve power – finding efficiency through virtualization, multi-tenancy, offloads and disaggregation.

Some experts say that more efficient AI models and incremental improvements and storage and memory could keep energy consumption flat. But others say power could increase by 2, 3 even 7x by the end of the decade, dramatically raising both operational and capital costs while slowing demand.

The lure of compute efficiency

It doesn’t have to be this way. Since its 2018 introduction, our infrastructure-centric Arm Neoverse roadmap has delivered cost savings, power efficiencies and compute-performance gains that have changed the way data center architects think about compute resources.

Consider the uptake so far:

These are just a few of the partner implementations that have leveraged Arm. They’re doing it because it’s a disruptive force that answers one of the most crucial design challenges today: How to get more compute from the same power output. To paraphrase something Arm CEO Simon Segars said recently on the topic of sustainability, if computers have helped de-carbonize the world, then we must do more to decarbonize compute. That comes down to better compute efficiency, more compute per watt.

More efficient compute also translates to lower costs. Don MacAskill, CEO of SmugMug and Flickr who was Amazon Web Service’s first customer in 2006, put it this way: “We are achieving same or better performance (with Arm Neoverse) at a 30 percent cost reduction, which is like negotiating a new contract for a huge discount without having to renegotiate at all.”

The Neoverse platform in some ways is a bit like Edison’s light bulb: It delivers something that had been available before in different forms (in the case of Edison’s invention, light) but does so in a more efficient and scalable way to transform industries fundamentally.

Consider that one of the unsung heroes of the lightbulb revolution was a small mechanical feature we take for granted today: electrical sockets. Once electrical sockets and light bulb base contacts were standardized, the electric lighting market not only flourished but the technological common ground opened a vast new scale for other electrically powered appliances, from toasters to refrigerators and more.

It’s this spirit of standardization fueling scalability that led us recently to broaden the value of the Arm Neoverse platform with Project Cassini. Project Cassini is the open, collaborative initiative to ensure a cloud-native software experience across the Arm edge ecosystem. We’ve announced some new elements to Project Cassini this week that I know you’ll be excited to hear about.

For silicon partners, ODMs, OEMs, ISVs, and end-users, Project Cassini unlocks the edge compute opportunity by accelerating the deployment of diverse, workload-optimized Arm platforms, enabled by an aggregation of cloud-native software development across the Arm edge ecosystem. It is that light socket-simple way that heterogeneous compute, so vital for the build-out of edge systems today, will scale.

Every decade or so, a powerful transformation comes to technology. In infrastructure, we’re seeing a quiet revolution in how we deliver and distribute compute. It can be distilled down to a single word: choice. The days of homogeneous one-size-fits-all, server farms powered by a single, legacy, general-purpose compute architecture are being displaced by solutions that allow greater vendor choice and flexibility in how to distribute processing at optimal points along the compute spectrum from cloud to edge. In this way, the right resources can be layered in at the right points along the spectrum.

The journey ahead is an exciting one. Relentless IP innovation has been rewarded with partner adoption of the disruptive, empowering Arm Neoverse platform that is delivering more compute per watt in each successive generation. Now Project Cassini, developed with the idea that infrastructure design needs to be easier, more standardized and more secure, follows on and promises to propel developers into a new era of flexible edge computing.

We’ve been engaging with leading companies at every level of the software stack, from networking and operating systems to languages and libraries, to ensure that developing on Arm is as easy as possible. We’re now a first-class citizen on many commercial and open source software solutions. Support for Arm is often ready to go on the first day of release. My colleague, Kevin Ryan, provides details about Arm’s progress across the cloud-native software ecosystem here.

This ecosystem has coalesced around hardware and software innovations to establish an intelligent, software-defined and highly sophisticated digital infrastructure. It’s an invisible fabric that makes everything else just work. Just like a light bulb.