From 3D replays to augmented reality, the 2019 Rugby World Cup demonstrates a bright future for immersive experiences in sport 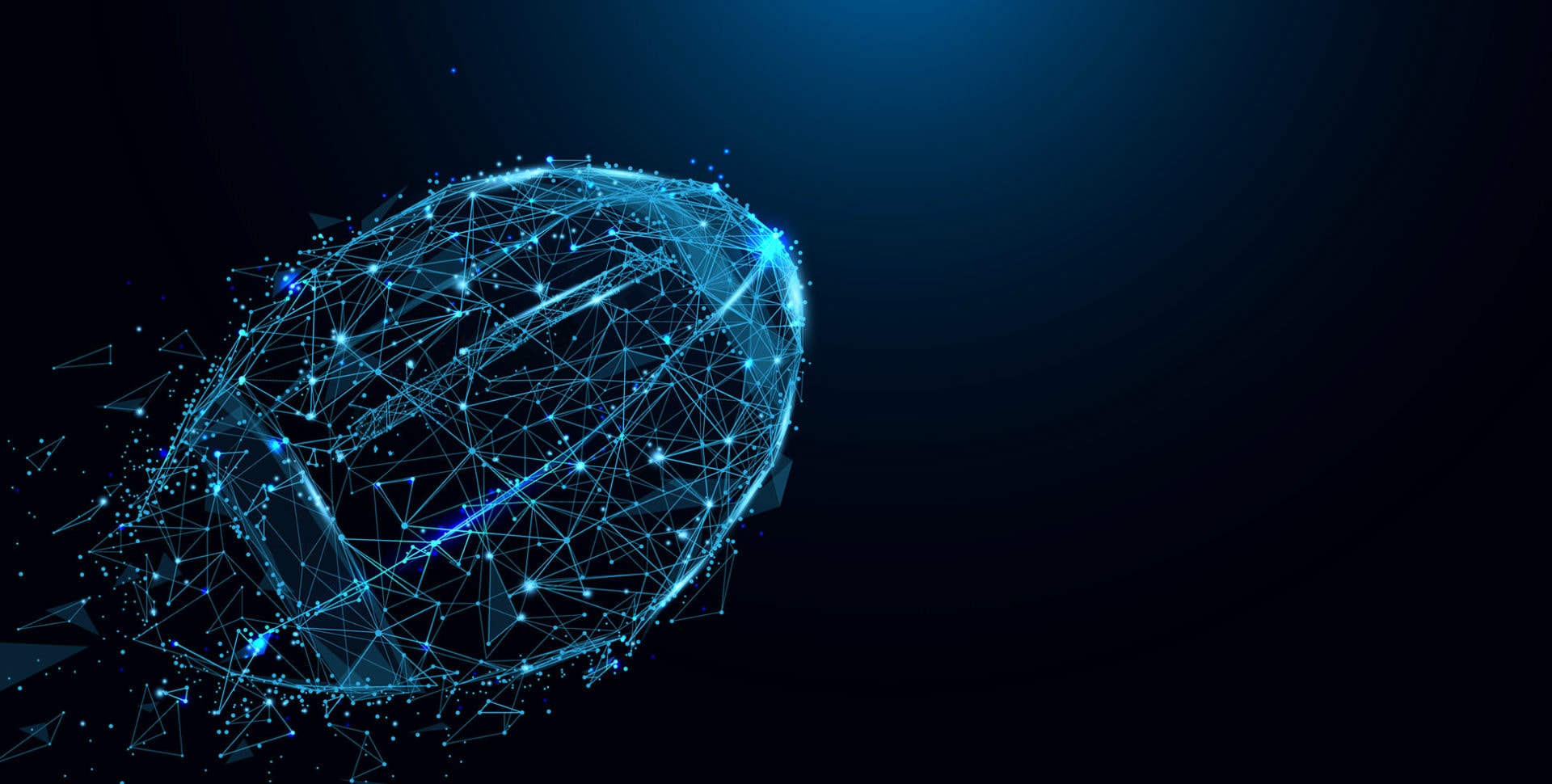 It’s not just the strength, speed and prowess on the pitch that’s kept me glued to this year’s Rugby World Cup. The level of technology deployed in capturing the action and delivering it to our eyes and ears has been nothing short of spectacular: a true demonstration of how immersive the experience of watching sport from your sofa can now be.

What first caught my attention was the Free Viewpoint Video system from Canon that places the viewer right in the middle of the action on the pitch. The system recreates key moments during matches—mainly tries—through cameras set up around the stadiums that capture accurate 3D data.

The above video shows the results of this technology in action, as it recreates one of Japan’s tries against Scotland in near-photorealistic 3D. The video demonstrates the true immersive experiences this system provides viewers and how it could change how sports are viewed in the future.

These cool 3D videos might be the most visible cutting-edge technology on display during the tournament, but there’s still plenty happening behind the scenes.

From 8K ultra high-definition (UHD) broadcasts to augmented reality (AR) graphics to 5G pilots, the tournament is providing us with a glimpse into the exciting future of immersive experiences and what could be possible on consumer devices in several years’ time.

The ‘dress rehearsal’ before Tokyo 2020

The year ahead will see Japan not only become the centre of sport, but also the centre of technology. The 2020 Tokyo Olympics will show the world all the possibilities of future technology. In fact, organisers have already proclaimed their vision is to make the games “the most innovative in history.”

Such innovations include a live translation service from Panasonic that removes the language barrier for tourists during the games, the start of the driverless cars’ rollout, robot volunteers, and high-speed face-recognition technology for security screenings.

All of this will be enabled by widespread 5G coverage. Even though the Games are still a year away, the Rugby World Cup is acting as the dress rehearsal for just some of the technology innovation set to happen.

With the rest of the world still impressed with the clarity 4K/UHD delivers, Japanese viewers have been treated to 8K broadcasts of Rugby World Cup matches through the country’s national broadcasting organization NHK. The broadcaster’s 8K channel is set to ramp up even more in the built-up to the Tokyo Olympics.

Meanwhile, 4K broadcasts have been delivered to the largest group of viewers in the tournament’s history – over 800 million households in 217 territories. Coverage is available in multiple feeds and formats, with a variety of streaming services reaching homes without access to a TV.

Sport has always been a key driver for higher resolution viewing, and consumers worldwide are enthusiastically purchasing devices that are providing 4K viewing experiences. According to 2018 forecasts from IHS Markit, of the 226 million TVs expected to be shipped in 2019, around half will be UHD 4K TVs. 2019 will see 8K TVs entering the market, with 400,000 shipments expected.

Augmented reality (AR) is a true enabling technology for immersive experiences and AR graphics are being incorporated into broadcasts of many games throughout the Rugby World Cup. The graphics are including news and features like team-line ups, player comparisons, statistics and tables.

However, for AR to really take off on mobile, the key lies in developing more performant smartphones to handle the high compute demand of new AR experiences. Fortunately, this is already happening, with most of the world’s modern smartphones packing some level of AR capability.

The AR features during matches are available through streaming services and content providers. Spark Sport, a steaming service based in New Zealand (the home of the current Rugby World champions), has implemented AR into its platform for Rugby World Cup broadcasts. This will give viewers access to in-depth analysis before, during and after the games. Essentially bringing the studio to the living room and making consumers sports pundits in their own home.

AR smart glasses will be another exciting development in the future. This year’s CES showed that lightweight and trendy AR smart glasses for consumers are possible with the right technology and investment, with glasses from nReal and the Vuzix Blade being showcased at the event. KDDI, a Japanese telecommunications operator, has already announced a partnership with nReal in the run-up to the 2020 Tokyo Olympics for joint planning and development of its smart glasses.

While AR has yet to seriously take off in the consumer market, various market forecasts highlight significant growth of AR in the next several years, leading to better immersive experiences for sports fans.

A recent report from Orbis Research shows that the global AR market is expected to register a CAGR of 151.93 percent over the forecast period 2019 to 2024. Further research from Mordor Intelligence predicts that the user base for AR technologies is expected to grow beyond one billion by 2020. Again, just in time for the Tokyo Olympics!

The big challenge in creating immersive experiences with all this new technology is the increasing bandwidth demands on devices. For example, 8K video using data rates of over 100 Mbps will lead to a six-fold increase in demand for bandwidth. Therefore, a series of 5G pilots are in place during the Rugby World Cup across Japan.

The intention is to provide fans with the bandwidth requirements necessary to enjoy the complex workloads of 8K and AR on devices. Docomo, KDDI and SoftBank are three companies working toward launching limited commercial 5G services in 2019, with the Rugby World Cup acting as the ‘guinea pig’ before the widespread launch of mobile 5G in 2020.

If you want to see the future of technology in action, then the Rugby World Cup is worth watching – even if you’re not a fan of the sport. As a technological dress rehearsal for the Tokyo 2020 Olympics, the tournament is one of the first chances to see how technology will be used to deliver immersive experiences in sport directly into our own homes.